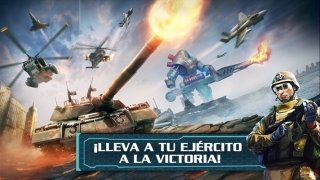 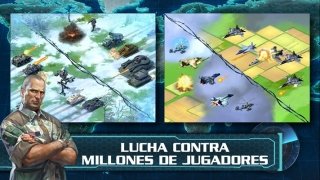 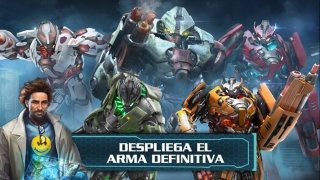 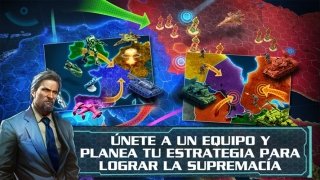 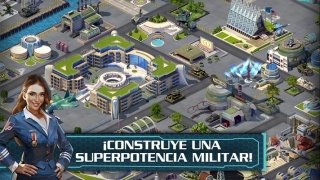 The list of real-time military games is almost endless and you'll probably have trouble trying to choose just one game. You'll probably get it right if you go for World at Arms, a multiplayer game in which you'll have to lead your armies all over the planet and across all kinds of settings.

Among the features offered by the multiplayer mode, we have to point out the game's social functions to search for allies and prepare war strategies. It allows you to create factions to join forces with other players in order to defeat the toughest rivals.

You'll love this game if you're into multiplayer titles.

Antony Peel
Gameloft
Over a year ago
This year
325 MB

World at Arms Android 4.2.4d
Other languages
We use our own and third-party cookies for advertising, session, analytic, and social network purposes. Any action other than blocking them or the express request of the service associated to the cookie in question, involves providing your consent to their use. Check our Privacy Policy.