World Basketball Manager offers you the chance to become the general manager of any basketball team at International level, choose your team and tactics 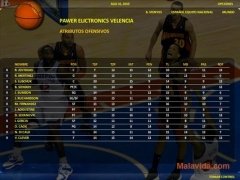 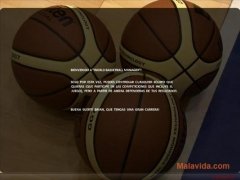 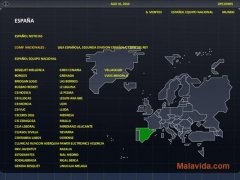 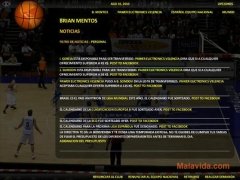 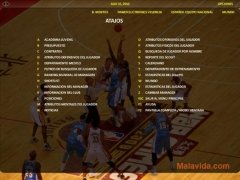 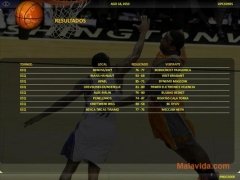 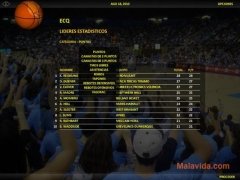 Over the last few years, many “Manager” games have appeared, in these games the player takes on the managerial/coach role of a team, the majority of these games are focused on football, Football Manager and Championship Manager, as well as a few incursions in other sports, like cycling, Pro Cycling Manager.

Become the best basketball coach in the world

But up until not so long ago, game developers hadn't paid any attention to one of the sports in which the coach plays a really important role, basketball, but this flaw has been corrected thanks to titles like World Basketball Manager.

This great game allows you to take control of any team from the European continent, an NBA franchise or a national team. As the team manager, the player will have to select the training plan that each player has to follow, and the game movements that have to be used during the matches.

Can you come up with the defense that would suit LA Lakers the most? What attack movements should Miami Heat use? All the latter and much more is what you'll have to decide if you play World Basketball Manager.

Antony Peel
icehole games
Over a year ago
More than a year ago
82.8 MB