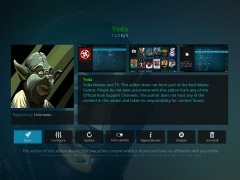 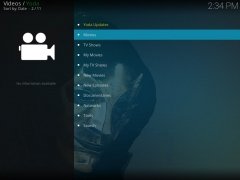 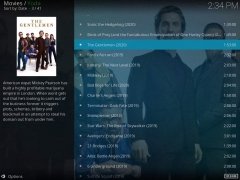 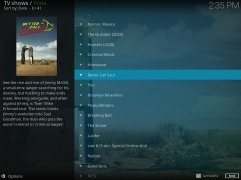 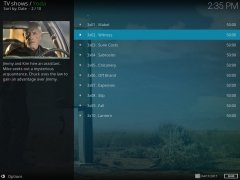 The great virtue that Kodi offers its users, beyond the management of multimedia files, is the extension of functions through extensions or add-ons. Among them, we find Yoda, which has the best movies and TV series.

The Jedi Master who teaches the way of The Force to a young Luke Skywalker has served to give his name to this add-on that offers dozens of films and television titles to be played for free through the media center. After installing Kodi, you can enjoy complete seasons of the television series currently airing and also those that are already part of the history of television, such as Game of Thrones, Breaking Bad or The Sopranos. Additionally, it also offers recently released films and other big-screen hits.

To enjoy all these features, you simply have to install the add-on on Kodi and explore the different categories under all the content is ordered: genres, languages, platforms, and more.

The best media center for PC and Smart TV

Yoda Android 1.2.0
Other languages
We use our own and third-party cookies for advertising, session, analytic, and social network purposes. Any action other than blocking them or the express request of the service associated to the cookie in question, involves providing your consent to their use. Check our Privacy Policy.