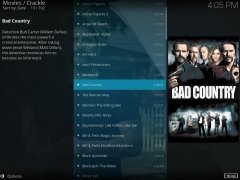 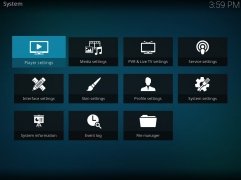 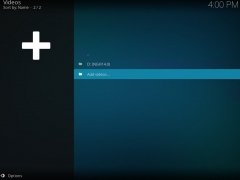 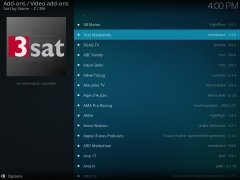 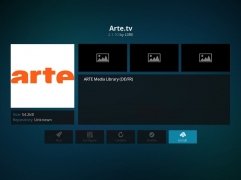 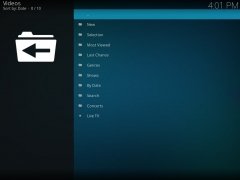 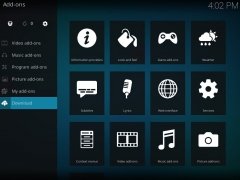 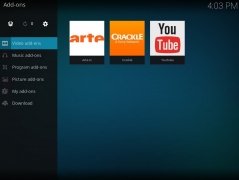 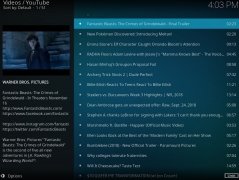 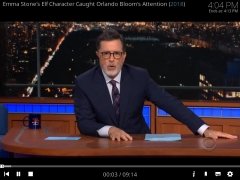 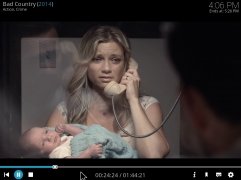 The portable version of Kodi

One of the best media centers for Windows (if not the best) is definitely Kodi, previously known as Kodi. With the latter, we can centralize the playback of multimedia contents on our computer and share the signal with other devices at home, for instance. But what if we want to export the system to other places? Very easy as you can now make use of Kodi Portable that you can carry around on a USB stick.

Playlists, music, movies, images or add-ons wherever you go

You can make the most of the main features of this program wherever you go without having to install anything in order to make the most of its extensions and other multimedia contents you may have downloaded to other devices: music, movies, videos, photos... by sharing the signal with other devices such as your SmartTV.

It's just as smooth as the traditional software and provides us with all the same functions but without having to install it on our operating system. That includes all its options to customize the interface or the above-mentioned extensions. The latter will allow us to play videos on YouTube or watch movies or series for free by downloading the right add-on.

Don't hesitate any more and download the portable version of Kodi for PC. Ideal for when you go on holidays or to take it around your mate's house, for example.