Enjoy your favorite Android apps and games on your PC thanks to YouWave. After you download YouWave for Android you will be able to use Android on your PC 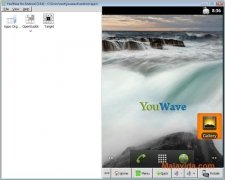 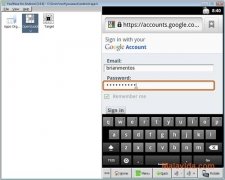 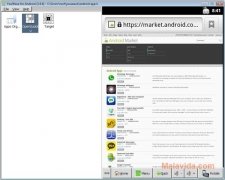 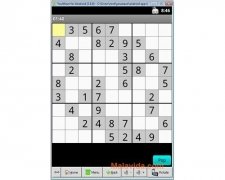 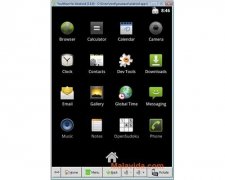 Phones with Android are becoming more and more common, and due to this, the amount of applications available is also increasing exponentially every day. If you would like to test them before installing them on a phone, there's nothing better than YouWave.

Using the famous VirtualBox virtualization program as a base, YouWave allows users to use the Android operating system on the desktop of their computers, with all the options that it would have to offer on a smartphone except the possibility to make calls.

What does it offer?

The basic function of YouWave for Android is to be able to try out any application before installing it on a mobile phone, so that you won't need to download them to the terminal before trying them out one by one.

If you want to have a shortcut to the Android operating system on your computer, you only have to download YouWave.