ZaraRadio broadcasts radio automatically. Create your own radio to broadcast anything with great quality once you download ZaraRadio free to your computer 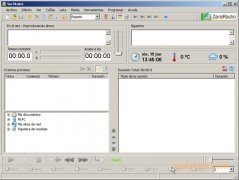 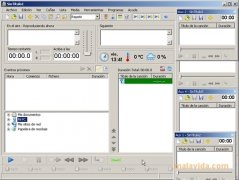 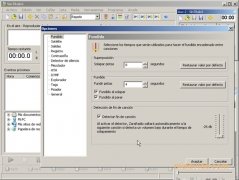 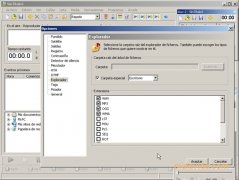 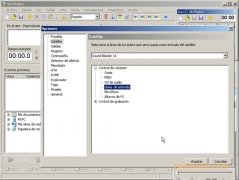 Nowadays radio broadcasting is a lot simpler and cheaper thanks to the possibility of automating the broadcasts. The immense majority of applications that allow the user to do so have really prohibitive prices for the humbler and smaller independent and alternative radios, but there are free applications like ZaraRadio that have nothing to envy of the majority of paid applications.

Create your own radio station from your PC

By means of this program, we can automate music, publicity or prerecorded broadcasts without any problem, with a great resulting quality. The application's features don't include Internet broadcasting nor broadcast recording, but there are many other free applications on the market that can solve these functions.

Everything necessary for an excellent radio broadcast.

The core of ZaraRadio is a play track to which we can add elements like all types of sound files and playlists, overlaps, fades or automated humidity, temperature and time information. Furthermore, we can include files that broadcast random music, that stop or resume the broadcast, or all types of executable files and scripts.

It also accepts online radio broadcasts using .stream and the connection to satellites with .satcon files.

Convert your PC into a radio station

Carry out your radio broadcasts automatically

A multiband compressor and limiter for radio broadcasts

Create your own radio station on the Internet

A radio station at home