0 A.D. is a very interesting open source strategy game. Once you download 0 A.D. for free you will be able to decide the future of your own ancient empire 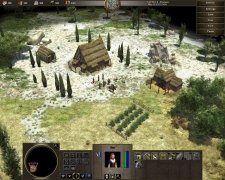 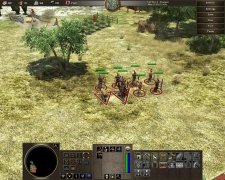 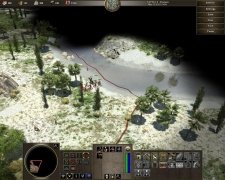 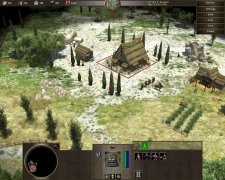 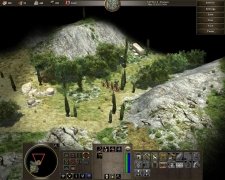 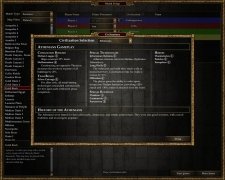 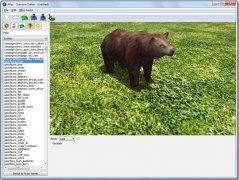 There are multiple open source games available on the Internet, but it's not often that we find a game with such dimension as 0 A.D. This real-time strategy game is really spectacular.

Decide the future of your civilization

In 0 A.D. the player will be able to choose between three playing modes:

Each one of the civilizations included in 0 A.D. has its own units that distinguish it from the rest, and the graphics used to represent each civilization are really incredible. To such an extent that 0 A.D. is one of the few real-time strategy games that include marine units as well as land units.

Another noteworthy thing about 0 A.D. (Zero AD) is that it includes a map editor with which players will have the possibility to create their own scenarios including the civilizations of their choice, as well as being able to modify maps to their own needs.

Therefore, if you want to play a really surprising and ambitious game, just download 0 A.D. free for your computer.