Begin your conquest once again in Age of Empires II: Definitive Edition and decide the destiny of your people by fighting to build a large and strong empire 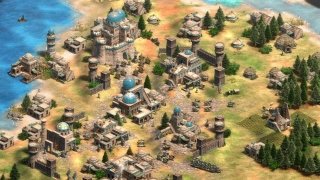 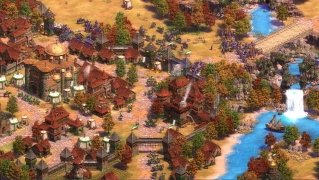 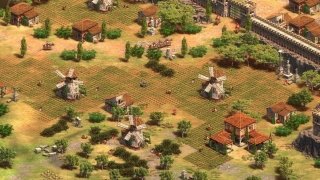 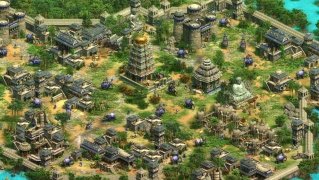 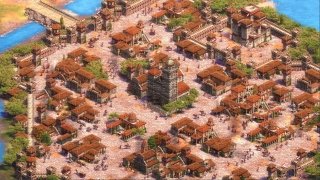 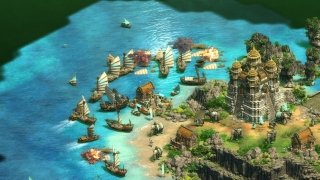 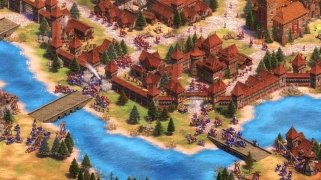 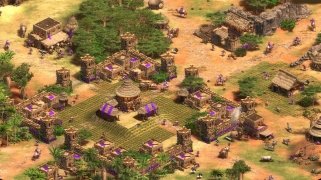 Age of Empires is one of the best real-time strategy videogame sagas in the history of videogames and one of the great favorites among lovers of the genre. It has been nearly a quarter of a century since the first version was released and more than two decades since Age of Empires II: The Age of Kings.

AoE II, considered as the great debut of the series, places us after the fall of the Roman Empire and leaves in our hands the destiny of Humanity during the period of time between the barbarian invasions and the end of the Medieval Age.

Age of Empires II: Definitive Edition is the definitive remastering of this great game, released to celebrate its twentieth anniversary. In its essence, we are facing the same game, but with significantly better graphics, a remastered soundtrack and a few interesting new features such as an AI with a more efficient behavior or improvements in the use of commands.

Celebrate the 20th anniversary of one of the most acclaimed strategy games in history.