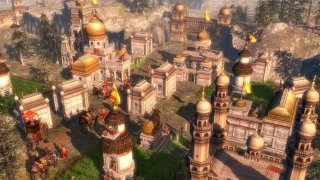 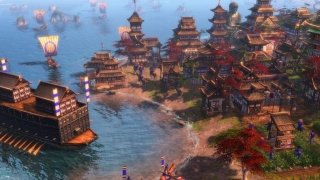 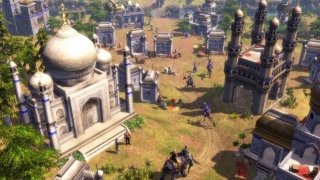 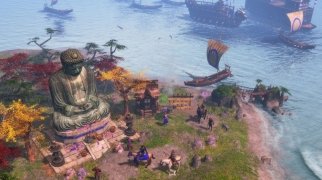 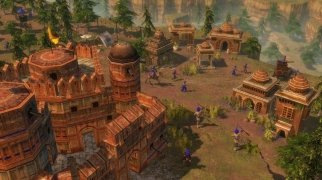 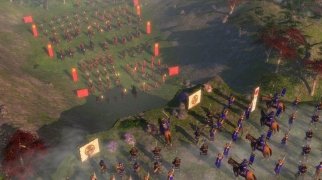 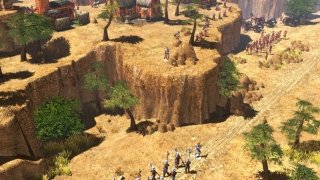 Age of Empires is undoubtedly one of the most important real-time strategy game sagas in the world, and the developers of this franchise (Ensemble Studios) always manage to surprise us with the new features that they include in each new installment.

What's the story behind the original AOE3?

In Age of Empires 3, the action starts just after the discovery of the New World, with all the major European countries trying to get control of the biggest possible part of this new discovery, with all the riches that this included, and thus the action will continue up to the First World War.

Live the European colonization of America between the 16th and 19th centuries.

As well as radical changes to the game's graphics (that are a lot better than in any of its predecessors), new effects (especially fire, smoke and water), and new units (with completely renovated artificial intelligence), the biggest improvement to the game is the new economy system, including trade routes and Metropolis.

We'll be able to choose between 8 world powers, each with variable difficulty, with whom to combat for the rule of the world or establish trade, as well as these civilizations we will also encounter the Native American tribes, that can become our allies or our worst enemies.

What's included in the two expansions of Age of Empires III?

In 2006, the version Age of Empires III: The WarChiefs was launched, adding three Amerindian civilizations to the story to turn the plot inside out and be able to play against the colonizers. The second expansion, published in autumn of 2007, called Age of Empires III: The Asian Dynasties changed scenario drastically, with three new campaigns on five different settings each one. Now on Steam, you can enjoy playing all three versions in a single pack, Age of Empires III: Complete Collection.

Antony Peel
Ensemble Studios
Over a year ago
More than a year ago
426.8 MB

Age of Empires 3 Mac 1.1
Other languages
We use our own and third-party cookies for advertising, session, analytic, and social network purposes. Any action other than blocking them or the express request of the service associated to the cookie in question, involves providing your consent to their use. Check our Privacy Policy.