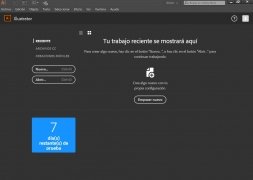 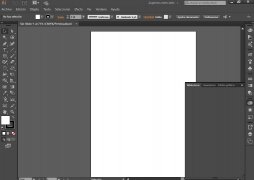 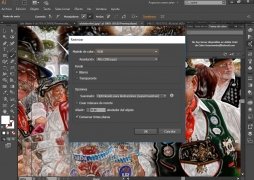 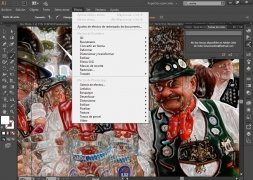 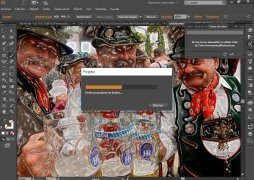 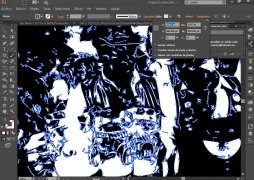 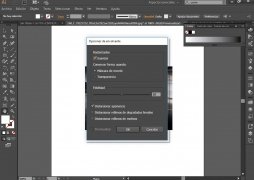 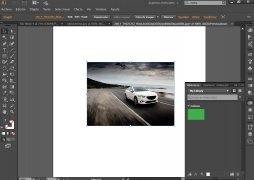 Among graphical design professionals, Adobe Illustrator is definitely one of the most popular tools. Its different functions have turned it into a standard among designers that work with vector graphics. It allows designers and illustrators create all sorts of logos, icons, sketches, typography, fonts and complex illustrations for all sorts of media, whether printouts or digital channels, such as the web, mobile or interactive elements.

The most versatile tool for designing.

Ever since the purchase of Macromedia Freehand on behalf of Adobe, the latter took on its different functions. Its workspace intends to satisfy the designer's needs allowing him to develop his projects easily thanks to the different tools, windows and panels that offer just what the user is looking for at each moment.

Considered as the best illustration program, it comes along with a wide range of functions and features:

Synced with all your tools thanks to Creative Cloud

The ecosystem created by Adobe to work on the Cloud has led to having all their applications always connected. Thus, not only can you share your work with other tools, but also other devices, making the latter much more fluid. This system also encourages the development of group projects.

Furthermore, it also offers us access to Adobe Stock, the collection of stock images and graphical resources that can be used in Adobe's different creative tools: over 55 million images, charts, and videos available that can be used as templates or starting points for any project.