The Warchiefs is an expansion for one of the best RTS games: Age of Empires III. Download The Warchiefs and expand your empire by colonizing the Americas 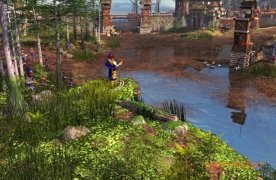 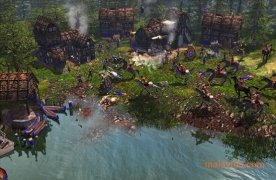 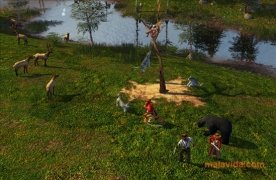 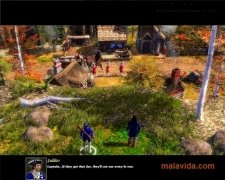 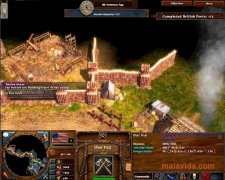 One of the most important real time strategy (RTS) video games, based on the creation of empires is, without a doubt, Age of Empires. The third part of this saga, transports us to the colonial period lived in America approximately between 1492 and 1850. With Age of Empires III we can return to America in the period of the European colonization.

This expansion introduces eight new maps that correspond with the Northwest Territory, California, the Painted Desert, Araucania, Orinoco, Ozarks, Plymouth and the Andes.

Antony Peel
Ensemble Studios
Over a year ago
More than a year ago
516.5 MB

Age of Empires 3 Mac 1.1
Other languages
We use our own and third-party cookies for advertising, session, analytic, and social network purposes. Any action other than blocking them or the express request of the service associated to the cookie in question, involves providing your consent to their use. Check our Privacy Policy.