If you like Age of Mythology you have to try The Titans, an expansion that allows you to evolve to another era. Download The Titans and enjoy these extras 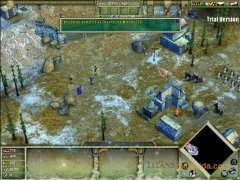 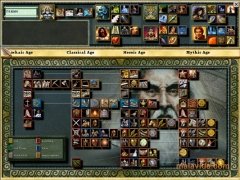 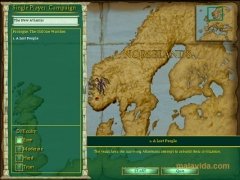 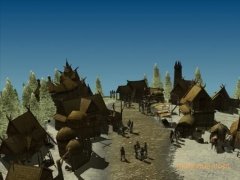 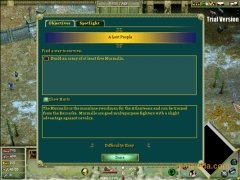 Age of Mythology is one of the best known strategy games in the last few years. It was developed by Microsoft, just like Age of Empires, and not only does it allow us to make a culture evolve, you also get to learn how to use divine powers against the enemies of your worshipers.

The Titans is an expansion for this great game, that not only does it allow us to enjoy new units and maps, but also to evolve to a new era, the Titans Era, in which we will be able to invoke the the titans of each civilization:

- The Vikings have Ymir, a great ice giant with incredible strength, that will help us to destroy all kinds of buildings with his hammer.

- The Greek can invoke Cerberus, the guardian of Hell. The dog with three heads can move at great speed and eliminate lots of enemies in a few seconds.

- Horus, the great Egyptian god, will help us to face any army thanks to his magical powers.

If you though Age of Mythology was a great game, and you want to discover new options, characters and weapons, don't think twice and download The Titans.
Requirements and additional information:
The demo only allows you to play the first two missions of the campaign mode.