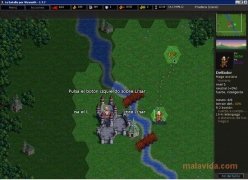 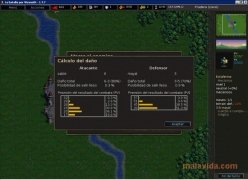 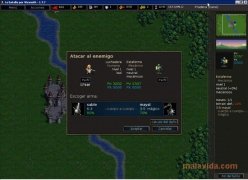 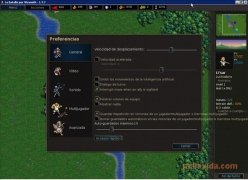 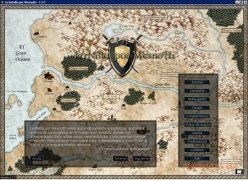 Sometimes a simple idea can become a great project thanks to imagination and hope. A clear example of this is Battle for Wesnoth, the idea of which formed in the mind of David White in 2003, and that nowadays is the result of the work of a lot of programmers and designers that take part in this development without any profit. The game is loosely based on Master of Monsters and Warsong (Sega Genesis games) and Fantasy General.

Lead your army, enhance your skills and become the winner

Battle for Wesnoth is a turn-based strategy video game based in a fantasy world where we will find elves, dwarfs, warriors, trolls, orcs, wizards,... and of course, humans. Thus, we will have at our disposal 16 races grouped in 6 factions (Rebels, Knalgan Alliance, Loyalists, Northerners, Undead, Drakes) and more than 200 types of units, each one of them with different abilities and weapons.

One of Battle for Wesnoth's strong points is the multiplayer mode, that allows the user to take part in epic battles with up to another 7 players, and its great personalization, which allows you to create maps and units.