Train your mind and your skill by downloading Braid, a platform and puzzle game in which you will have to manipulate time to be able to save the princess 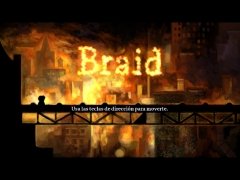 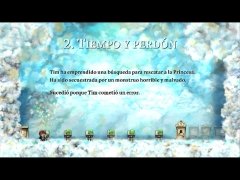 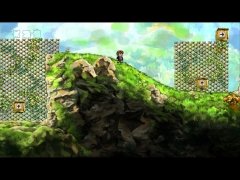 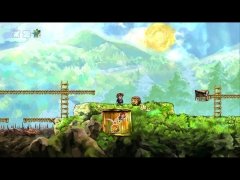 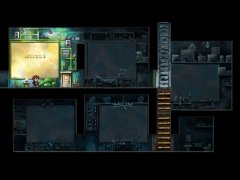 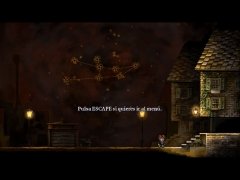 Braid is a 2D platform game for PC which has Tim, a young man looking to rescue his beloved princess, kidnapped by a monster, as its main character. Nevertheless, the story isn't as straight forward as it may seem.

The game is full of a variety of original puzzles which you will have to solve by using Tim's particular capacity to control the flow of time. In Braid, everything is about handling time.

Artistic graphics for a unique story

The first thing you will find striking about Braid are its graphics. The scenarios and characters are designed as if they were a work of art. Move around levels more worthy of an artistic canvas than of a video game at the same time that you look for the different pieces of the puzzle you need to solve to complete each level.

Each scenario corresponds to one of Tim's memories. And that is because the story, as well as rescuing a princess, invites you to take part in a voyage inside the character's brain. The story is full of psychological elements and touches of humor will make it quite different to the classic hero-rescues-princess titles.

The level of difficulty grows as you advance along the game, thus you will be able to pay a lot of attention and reason each movement if you want to progress.