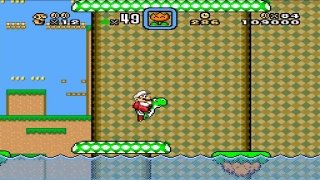 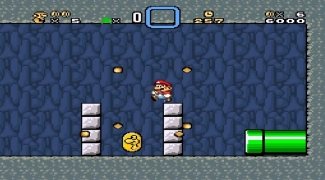 Mario is to Nintendo what Mickey Mouse is to Disney: an icon. And very few characters, not to say none at all, manage to beat his popularity so it isn't hard to find remakes and tributes to its games that have rarely experimented outside Nintendo's platforms (Super Mario Run for iPhone is the exception).

In this game, Mario leaps from NES to Windows and lands there with 5 game levels with graphics, melodies and classic characters that will make you enjoy the adventures of the most popular plumber in the world of video games. This version is called Super Mario World Deluxe and offers us fun non-stop on our computer.

Not only for nostalgic NES and Super NES users but also for whoever wants to play one of the best platformer games of all time.

The game brings together many of the classic elements present in games starring this character, so anyone who knows what this is all about will find the game pleasantly familiar. The only con is that we can't redefine the keyboard controls, but you end up getting used to them.