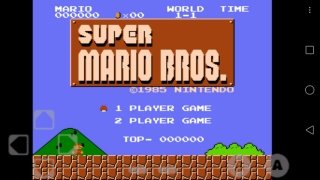 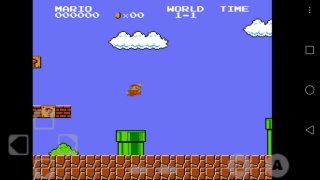 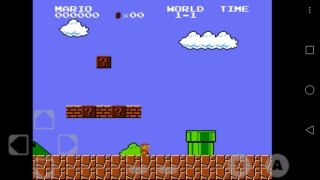 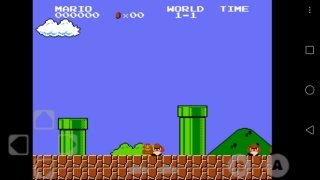 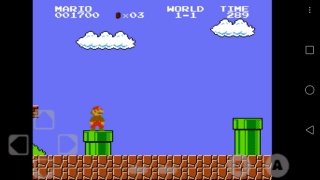 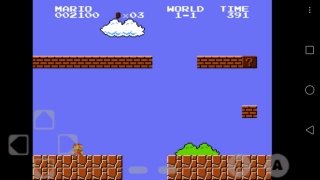 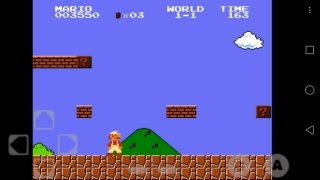 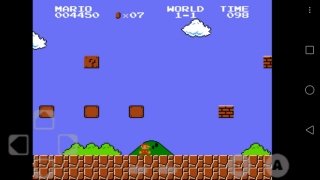 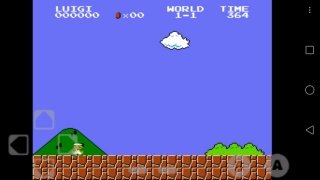 There's no need for us to keep on insisting on the fact that Mario, Nintendo's famous plumber, is one of the major icons of video game history. Ever since he first appeared in the 80s' in Donkey Kong and Jumpman until the date, he has starred in many different video games. You've probably already heard of his latest hit: Super Mario Run, available for both Android and iPhone.

The remake of a super classic video game

And of course, one of the games in which we could play with our favorite plumber was the legendary Super Mario Bros, a game that was released over 30 years ago but that's still a real virtual entertainment gem and that holds a privileged place among arcade platformers.

We've only got good words for this game. A must.

One of the most important aspects of this game is that we could also play with his brother Luigi, something new back then... But in the rest of the aspects, it was exactly the same and therefore just a brilliant game. As you know, your mission was to rescue Princess Peach from the clutches of Bowser, the evil king of the Koopas.

And in this APK you'll find an unofficial adaptation for Android smartphones and tablets. You'll be able to make the most of the title that back then was a real hit on NES and Super NES. If you also played back then, this is the perfect app to remember your younger days.

But can I download Super Mario free of charge?

Well, at least in this case, you can. As we said a few lines above, it's not an official development carried out by the Japanese company, usually quite reluctant to adapt its games to other platforms such as PC, Mac or PlayStation. This game has been created by an anonymous and unselfish developer that has decided to bring some justice to this app. So if you think that the 10 euros you have to pay for the latest Nintendo development are over the top, you can always revive those moments you spent on your 8-bit video console.

With regard to the graphical quality, you obviously can't expect the graphics of the Wii or Nintendo 64... not even the Super Nintendo. This will be like taking your old NES out of the cupboard and connecting it to your phone. However, you might miss a bit more sensitivity regarding the controls that this time around appear on-screen because its' quite difficult to control the jumps of our hero. But who cares? We'll soon get used to them. Practice makes perfect.