In LIMBO you'll travel around a dark and dismal world full of dangers to save your sister. A decent arcade for Android with adventure game elements 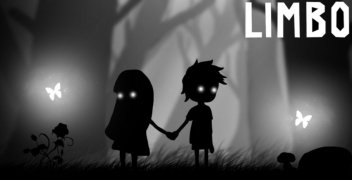 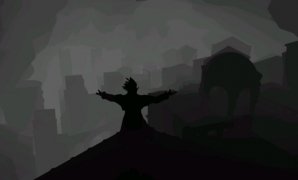 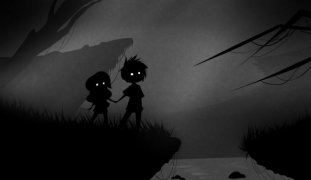 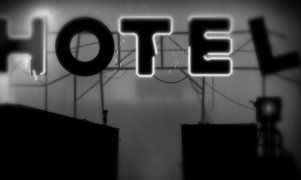 A dangerous journey to darkness

Start off a journey around a dark and dismal world in LIMBO, a game that combines the arcade platformer genre with elements from adventure games. You'll have to avoid all sorts of dangers and obstacles by jumping around and activating different mechanisms with which you can interact to save your life.

A dangerous journey into darkness

The game comes along with stunning graphics to take us to a gloomy world that we'll have to explore to rescue our sister. This is the plot of a title that after being released in 2010 received plenty of positive feedback and opinions, arriving on other platforms such as iOS, PC, PlayStation or Xbox.

It's divided into 24 levels which we can explore by moving left and right, jumping, climbing, going up and down stairs or pushing and pulling objects. We'll face different puzzles that will remind us of other classic games such The Lost Vikings, as well as having to fight against monsters and enemies that make the most of the darkness to hide. But don't worry, if you do you can start each level as many times as you want.

You'll enjoy the quality of its graphics and the gloominess of its atmosphere.

However, you're not going to be able to download its APK for free because it's a pay-to-play game, so you'll have to pull your hand out of your pocket. But the price to pay is well worth it because, despite being seven years old, it still offers us large doses of entertainment.