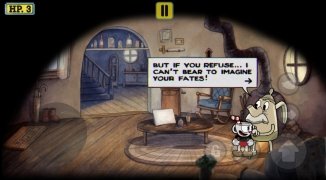 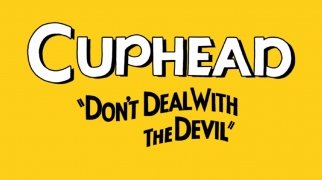 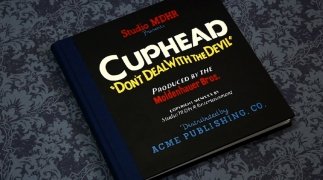 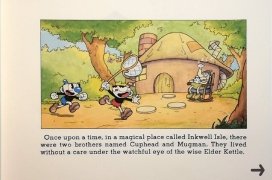 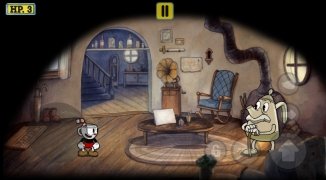 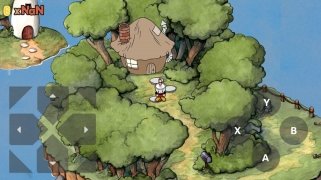 The version of Cuphead for Android

Cuphead and Mugman are two brothers that put all the money on the Devil and lost. They've now got to recover their soul and for such purpose they're going to set out on an adventure that will take them to different worlds, facing up to all sorts of strange enemies.

This is Cuphead for cellphones

That's the plot behind Cuphead Mobile, the adaptation of the video game for PC and consoles that was designed with the aspect of classic cartoons such as those from Disney's beginnings. It's a 2D platform game with shoot'em action which turns out to be very entertaining. Its gameplay and playability remind us of classic arcade machine games.

The original game was released back in 2017 and was a real hit in terms of sales and user opinions. However, this is a beta version, therefore, if you install the APK, you might notice that it isn't as stable as it should be. We'll have to wait for the full stable version to be released but in the meantime, we can have fun with this game.