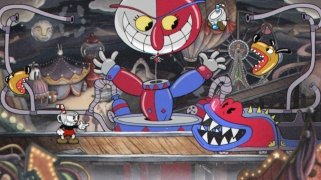 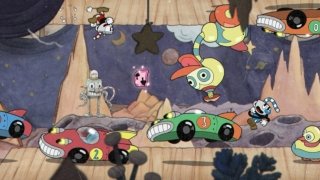 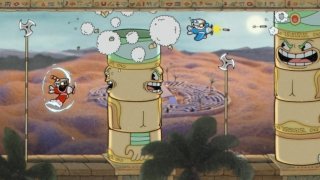 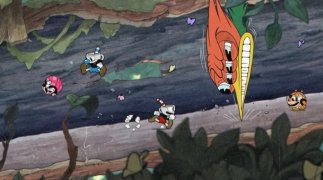 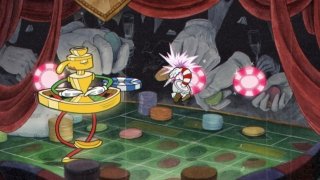 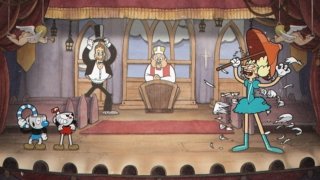 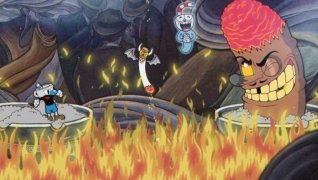 Anyone interested in classic platforms has a double reason to play Cuphead. On the one hand, because it comes along with a playability and gameplay that will remind us of the best titles in this genre, such as Sonic, for instance. On the other because its graphics will bring to mind those famous cartoons from the 30s' created by studios such as Fleischer and Walt Disney.

A classic eye-catching platform game in all aspects

The plot is about two brothers, Cuphead and Mugman, that have to advance through the game, facing up to different creatures, in order to get their own back on the devil. The action takes place on shoot'em up-like 2D scenario and we can collect different power-ups. The quality of its images, design, and animations make it well worth playing.

The game received plenty of positive feedback on behalf of the users and critics, precisely due to its graphical style and its great difficulty. Published in 2017, it has sold millions of copies all over the world, which has led to the announcement of a second part sometime in 2019.

Run around the subway lines at full throttle

Play the second part of Temple Run on your PC

Cuphead Mobile Android 0.6.1
Other languages
We use our own and third-party cookies for advertising, session, analytic, and social network purposes. Any action other than blocking them or the express request of the service associated to the cookie in question, involves providing your consent to their use. Check our Privacy Policy.