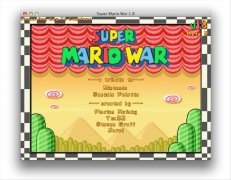 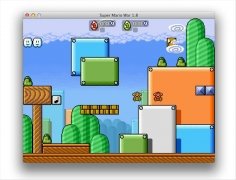 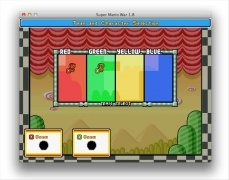 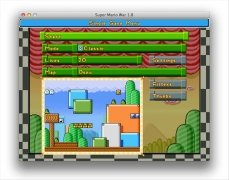 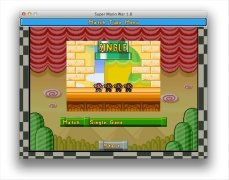 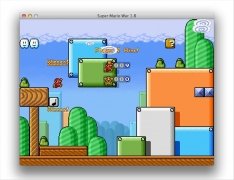 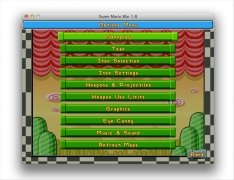 Super Mario War for Mac computers is a version of the classic Nintendo game focused on multiplayer games. Up to 4 different players can face each other in addictive battles: the last character to remain standing wins!

Aim at the head

To win, you will have to jump on the heads of your rivals, just as Mario would do with any of the enemies in his previous adventures. You can play with your friends or against other characters controlled by the computer, whether individually or in teams.

Enjoy playing Mario with your friends, challenge them to take part in a field battle by downloading Super Mario War for Mac totally free of charge and become the strongest plumber of the combat.

Super Mario Run iPhone 3.0.22
Other languages
We use our own and third-party cookies for advertising, session, analytic, and social network purposes. Any action other than blocking them or the express request of the service associated to the cookie in question, involves providing your consent to their use. Check our Privacy Policy.