bsdgames is a classic collection of UNIX games that you can now play in text mode from your Linux terminal. Rediscover Tetris, Snake and many others 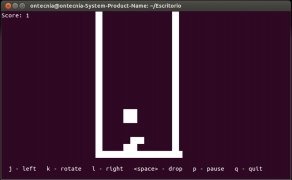 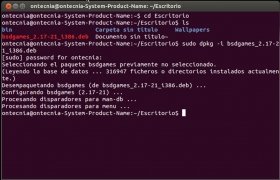 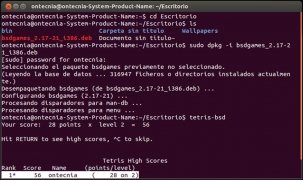 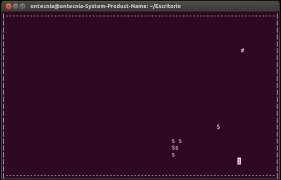 The distribution of a collection of games in text mode (on UNIX distributions such as FreeBSD and NetBSD) known as bsdgames became very popular during the 70's and 80's.

This pack, that is now available for Debian distributions and its forks, gathers about 40 classic games, including a version of Tetris. bsdgames is an essential download for collectors and fans of classic games.

Some of the games included in bsdgames

If you miss past times or you want to discover what the first games for PC were like, download bsdgames.