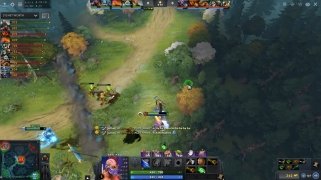 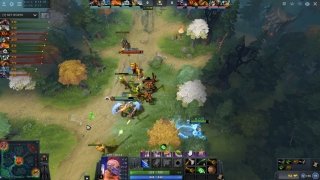 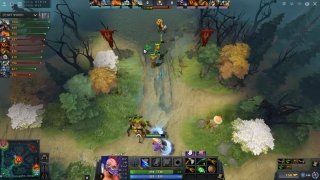 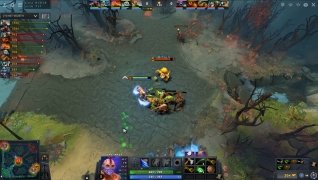 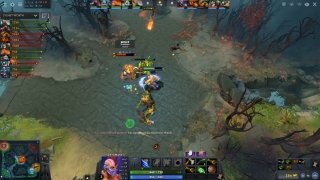 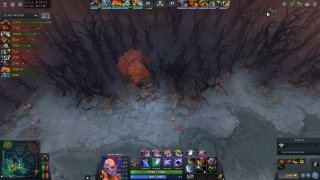 Dota 2 is one of the most popular MOBA games at the moment. You can count on a wide variety of heroes and fantastic characters to take part in mass battles at a dizzying pace. All set in a medieval fantasy world, of course.

Choose your hero and jump into the endless action

This has become one of the most famous multiplayer games in the world. Each hero can play different roles, depending on their attributes, and you will never find two games alike. This multiplayer role-playing game allows you to team up with other players in massive battles or go it alone, as a lone wolf, to fight your enemies.

It features dynamic gameplay on a vast battlefield that makes the game endless and offers several game modes: practice in cooperative mode against bots, hero test mode, matchmaking to pair up heroes of similar abilities...

What makes Dota interesting compared with others is that it's free: all the characters are available without you having to spend extra money. However, there are dozens of cosmetic elements which you can use to style and customize your collection of heroes.

Dota 2 PC 7.21d
Other languages
We use our own and third-party cookies for advertising, session, analytic, and social network purposes. Any action other than blocking them or the express request of the service associated to the cookie in question, involves providing your consent to their use. Check our Privacy Policy.