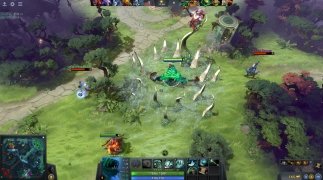 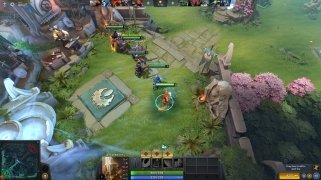 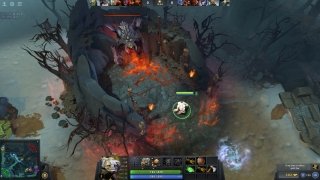 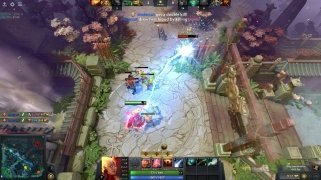 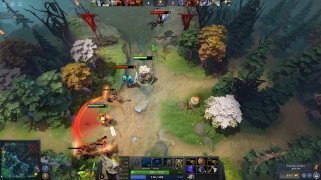 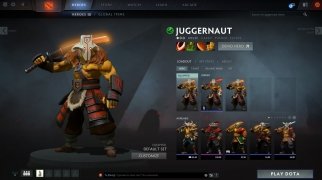 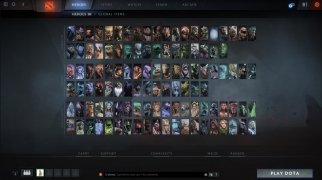 Amongst the greatest massively multiplayer real-time video games, the so-called MOBAs, we have to point out this Dota 2. Every day, it brings together millions of players from all over the world and places them on a battlefield with huge possibilities.

One of the greatest titles of the MOBA genre

One of the most relevant aspects amongst its users is that Dota is endless and two games can never be identical. Each hero chosen by the users can carry out different roles and comes along with thousands of objects to be able to meet each goal. The game offers us a huge battlefield that combines action and role-playing: face up to other players, create alliances, make your character evolve...

Each player can select the hero of his choice as they are all available. The thing is that we can purchase and collect all sorts of cosmetic elements that can be obtained by means of in-app purchases or through the achievements gained during the game.

Antony Peel
Valve
Over a year ago
This year
15 GB