Dragon Ball Z: Kakarot is an action and role-playing game for PC based on manga and anime that has conquered the world with Goku as the main character
8/10 (709 Votes)
Download 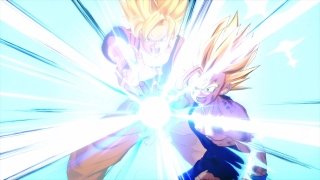 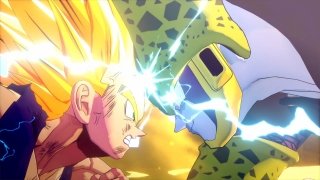 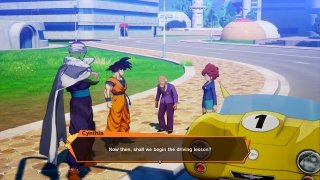 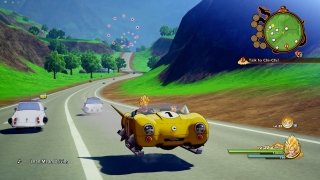 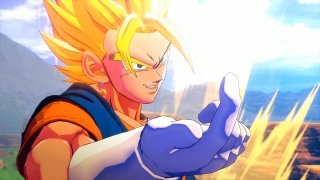 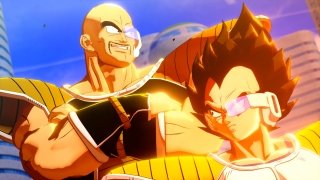 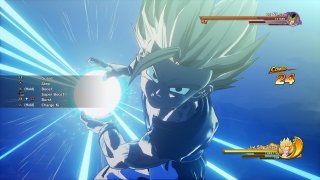 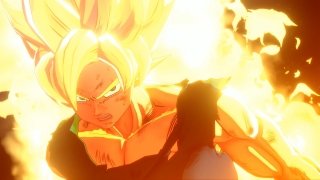 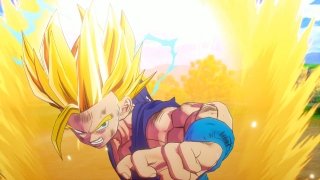 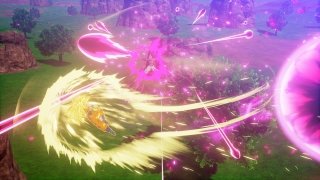 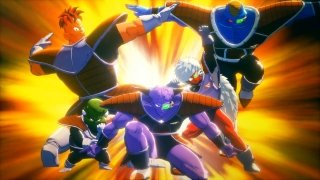 Are you a Dragon Ball fan? Excellent, who is not? Well, Dragon Ball Z: Kakarot is an excellent action, role-playing and adventure game based on the Z series of Akira Toriyama's creation, where Goku has already established himself as an adult (the more informal and, in many cases, funnier stories, are now behind), has his son Gohan, and faces the arrival of the Warriors from Space.

This is a great action and fighting game with the characters of the series: Goku, Vegeta, Freezer, Cell, Gohan, and many others, but the story of the game is not limited to the endless fights from the anime, as we can also take missions and actions that lead the game into a world of adventures.

These are some of the features offered by the game developed by Bandai NAMCO: