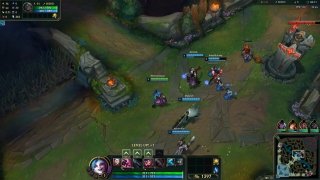 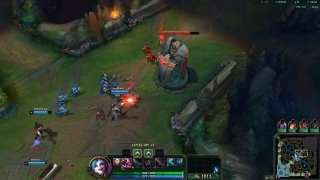 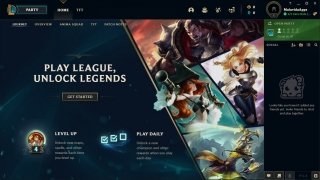 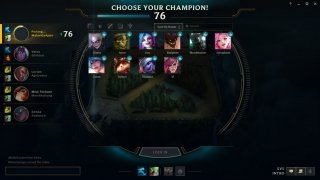 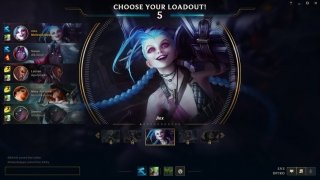 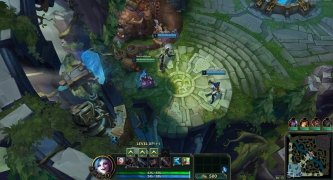 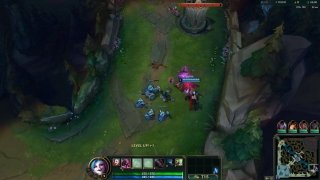 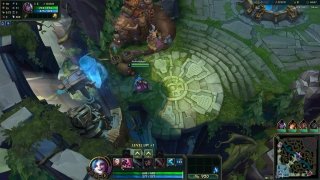 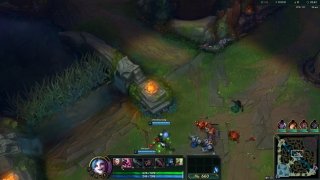 Communications that improve by the day have led to the development of MOBA (Multiplayer Online Battle Arena) strategy games. As you know, in these games several players gather on a virtual battlefield and battle it out whether all versus all or building teams and fighting collaboratively. Many of them have led to eSports or electronic sports.

Among the different titles that are included in this genre, we can identify League of Legends - LOL as the king since it has over 80 million registered players with peaks of 5 million gamers online and tournaments with prizes of up to two million dollars for the winner.

How to play LoL?

The gameplay is basically all about facing players, called summoners, against others in teams of three or five (3 vs 3 or 5 vs 5 depending on the game mode chosen). Before starting, the players must choose their champion, which is their characters throughout the whole game and there are dozens to choose from.

Once the game has started, the objective is quite easy to understand: you have to destroy the base or nexus of the rival team. However, there are different scenarios that offer us different game modes with the same purpose. Each player will have to face up against real-life rivals but will also have to defend himself against automatic units that each nexus launches at its enemies.

Its gameplay is easy to understand but needs plenty of practice to master.

In turn, it offers us the so-called PBE or Public Beta Environment. What's that all about? Well, it's a kingdom of limited access where players can test new content contributing towards the development of the game's stable versions.

Its complexity is part of its success

Although it's a game that can be easy to understand, it's quite hard to master and that's where part of its success lies. You'll find tutorials and guides with tips and cheats for LoL that try to help the player to reach the victory on the Field of Justice. From how to control and play with your champion to handling and getting to know more game elements: streets, subjects, towers, inhibitors, bases, nexus...

As we said above, it has millions of fans all over the world and its user community is very active. That's why it's easy to find dozens of pages with news about the game, Reddit threads or even Wikipedia pages dedicated to different aspects of the game such as the abovementioned characters or champions.

Nevertheless, despite being a mass phenomenon, there's still no LoL for Android (forget about downloading and APK) or iPhone... For the time being, we'll have to continue enjoying this MOBA from PCs equipped with Windows or Mac.