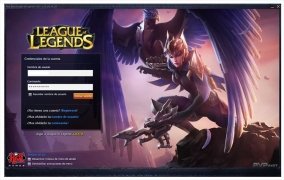 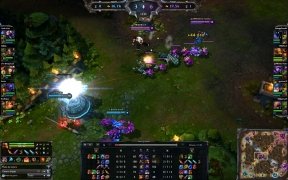 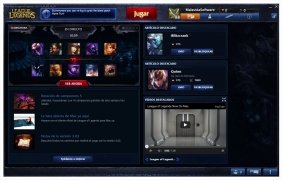 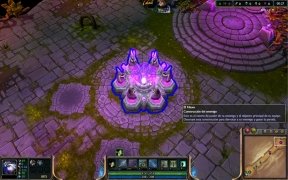 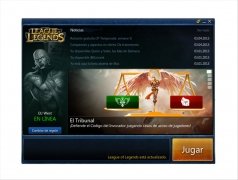 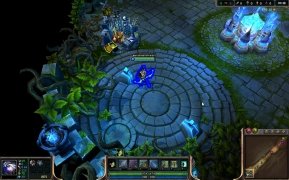 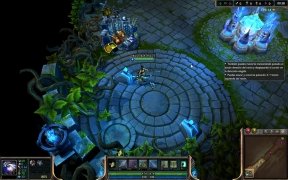 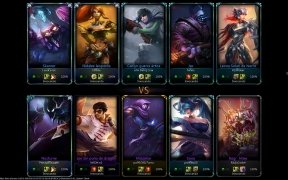 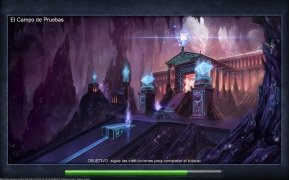 League of Legends is an online real-time strategy game based on one of the multiplayer scenarios of Warcraft III, Defense of the Ancients. The playing mechanism is simple: two teams of 3 or 5 characters battle to survive.

Destroy the Nexus of your rival team

Each team is located on one side of the screen and has the support of defensive turrets and minions. You must negotiate all the obstacles on the map and destroy your enemy displaying the skills of your champions.

As in role-playing games you can evolve and acquire new objects, weapons and skills that will bring you closer to victory. Ready for the battle?

Features of League of Legends

Take part in this titanic fight, download League of Legends free for Mac.

Antony Peel
RiotGames
Over a year ago
This year
71.8 MB

League of Legends - LOL PC 11.23.409.0567
Other languages
We use our own and third-party cookies for advertising, session, analytic, and social network purposes. Any action other than blocking them or the express request of the service associated to the cookie in question, involves providing your consent to their use. Check our Privacy Policy.