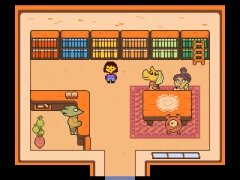 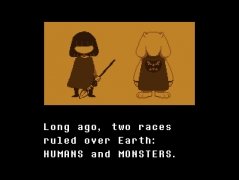 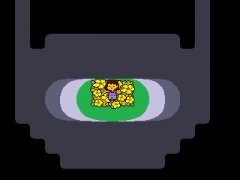 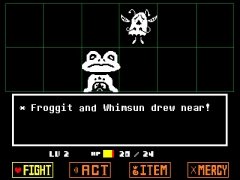 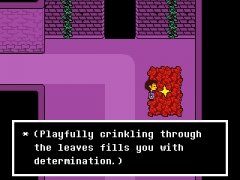 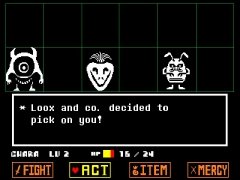 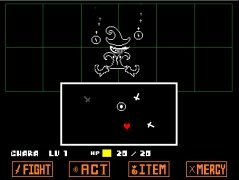 We're used to RPGs in which our only way to survive is by fighting with our enemies to kill them before they kill us. But here comes an indie game called Undertale to offer us totally the opposite: negotiation is the only way to make friends with them and continue advancing in our world in which we're trapped.

The pacifist RPG in which you won't kill anyone

It's a game that has been released for several platforms apart from PC, such as Nintendo Switch. It has been designed to give it the retro aspect of the old 8-bit platforms like the NES and the plot revolves around the fact that we've fallen into a world of darkness, shadows, and monsters... and we obviously want to escape.

The thing is that we won't need to kill anyone as our best weapon will be our negotiation skills to make friends with our enemies. These are also its main features:

A game that will definitely delight the most nostalgic gamers and will force you to sharpen your wit.