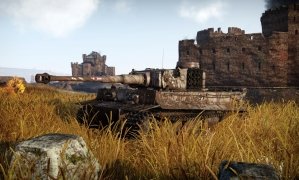 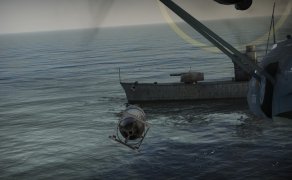 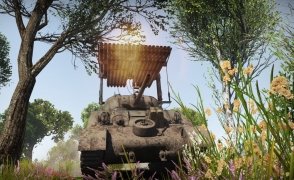 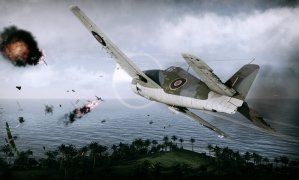 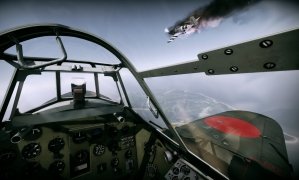 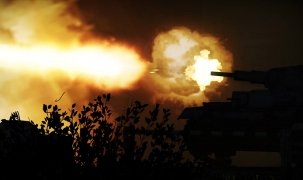 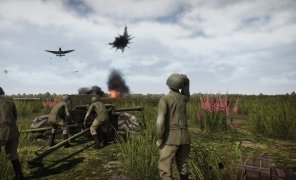 If you are a fan of war games and in particular of World War II, we recommend that you do not miss the opportunity to download War Thunder. It is a game that recreates the great battle that took place between 1939 and 1945 in its different scenarios, proposing multitudinous battles by land, sea and air.

We will find more than 1500 vehicles and a wide variety of combat situations: air attacks, urban warfare, naval battles, conquering positions, defense from machine gun nests... there are hundreds of scenes in which we will be immersed.

These are the main features you will find in this game:

War Thunder PC 1.0.3.319
Other languages
We use our own and third-party cookies for advertising, session, analytic, and social network purposes. Any action other than blocking them or the express request of the service associated to the cookie in question, involves providing your consent to their use. Check our Privacy Policy.