FreeCraft is a free Minecraft hame for Linux which poses a game mode very similar to the creation of Mojang, being able to build and explore freely 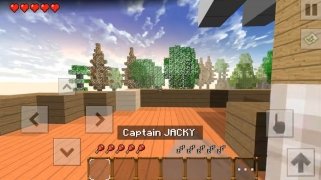 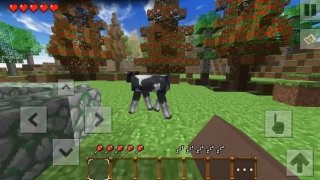 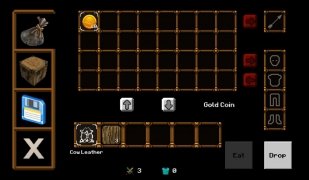 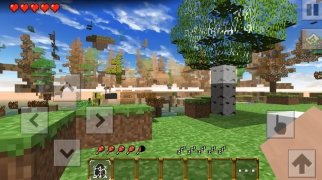 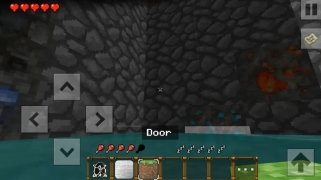 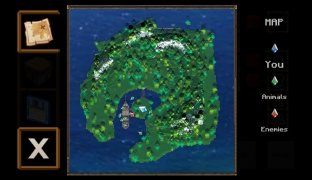 Despite the years since Minecraft was released, the legion of gamers around the world who continue to have fun with this creative adventure game just keeps growing and growing. What happens is that not everyone is willing to pay for the full version of the game so there are alternatives developed from its source code, such as FreeCraft.

Explore and map a world of your own

In this game we find features identical to the original: infinite worlds to explore, freedom of movement, possibility of lifting any construction with the only limit of our imagination, crafted materials to get better tools and weapons, adventure mode with dangerous creatures ...

Now, don't expect to find the same advantages here as in Minecraft. Don't forget that Mojang and Microsoft, as we said, is a game with millions of users so their community is very nourished as well as the amount of resources you can find. However, if you like to go more to your ball, with FreeCraft it is true that you can do it forgetting the merely social component and dedicating yourself to the construction and exploration of these pixelated worlds.