CentOS is a distribution based on Linux with a performance and stability that is ideal for servers within a corporate environment. Download CentOS for free 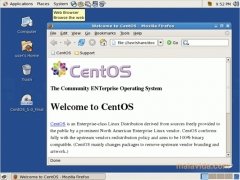 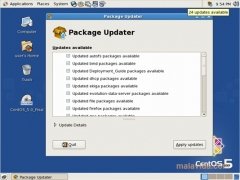 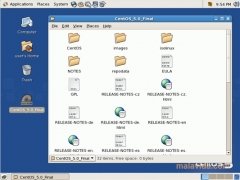 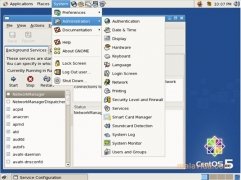 CentOS (Community ENTerprise Operating System) is an open source distribution aimed at being used on servers based on Red Hat Enterprise Linux. It offers support for several architectures and has a series of packs that cover almost all users' needs.

A safe and reliable distro

Since it has been developed to be used in a company environment, this distribution doesn't have an eye-catching graphical user interface (GUI), because it has been conceived to offer the best possible performance and reliability, leaving the GUI's appearance aside.

One of the main features of CentOS is that it offers compatibility with several architectures, from x86 to PPC.

Among the available packs we will find: Apache, PHP, OpenOffice, Evolution, Firefox, Thunderbird, MySQL and PostgreSQL, among many other tools.

If you're looking for a free stable distribution that is based on Red Hat Enterprise Linux, so that you can install it with total guarantee on an efficient server, try out CentOS, an operating system that has been developed for working purposes.