Civilization VI, which isn't number 6 in the series of games conceived by Sid Meier, is back to offer us the chance to reign over a new civilization 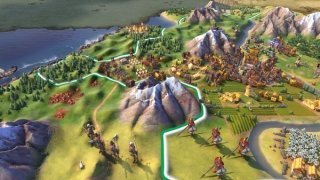 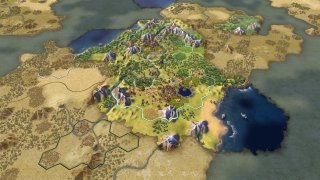 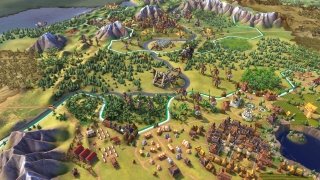 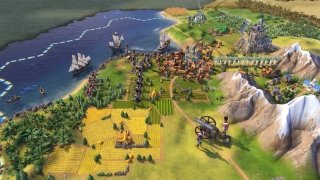 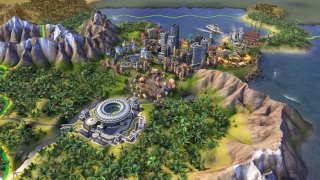 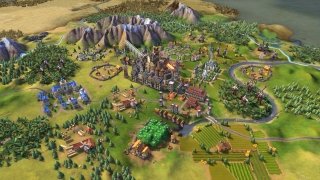 Civilization appeared in 1991 thanks to the video game designer Sid Meier. It was a turn-based strategy game that worked under a simple premise: choose a civilization from the history of mankind and make it evolve from the Stone Age to the future. Over 25 years later and 35 million copies sold, this saga is back with Civilization VI, which offers us the same challenge but with uncountable improvements.

It isn't the sixth title in this saga but, apart from expansions, number eight after the successful Civilization V and Beyond Earth. We're back to the usual things: building an empire that resists the pass of time and becomes millenary. For such purpose, you'll have to investigate and discover, expand yourself, wage wars and, above all, evolve. And you'll have to so faster than your rivals, as progress is the key that will make you overshadow your enemies.

Its success has taken it way beyond Windows: to Mac, Android smartphones and tablets in APK format or iPhone.

What's new in this version?

Among its main features we'll find updates that will make the gaming experience much more dynamic:

You'll enjoy this new installment of the saga like never before. It comes along with stylish graphics, new animations and the participation of actors of the likes of Sean Bean for the voice-overs. And if you're wondering how to install it, you've only got to click on our link to access Steam straight away.

Civilization 4 Mac 1.0
Other languages
We use our own and third-party cookies for advertising, session, analytic, and social network purposes. Any action other than blocking them or the express request of the service associated to the cookie in question, involves providing your consent to their use. Check our Privacy Policy.