Cubase Pro is a great program to edit audio on a PC focused on musical artists, sound producers and audio engineers at the highest professional levels 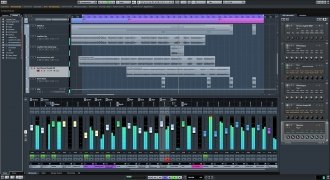 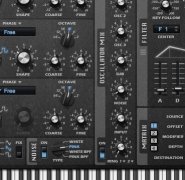 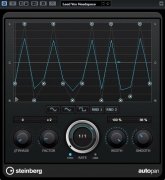 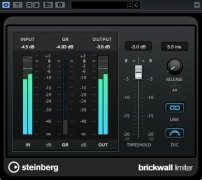 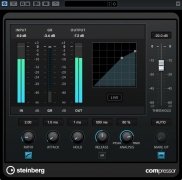 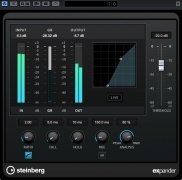 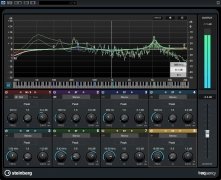 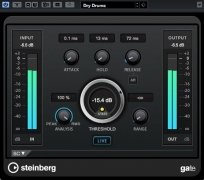 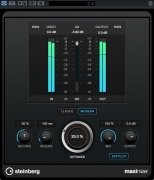 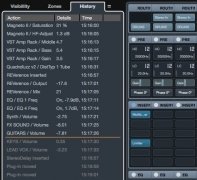 The most powerful DAW on the market

Whether you're a professional in the world of music or you just like to mix your music from your home computer, you've probably heard of the name Cubase. That's not surprising as it's one of the most complete and powerful DAWs or Digital Audio Workstations on the market with over 30 years of experience in this sector. But who uses it? From the most popular artists in the world to musicians, producers, and sound engineers. They all find in this MIDI sequencer with audio editing functions exactly what they need for their daily work.

Record, edit, mix, and produce music just like a professional.

Created back in 1989 by the German company Steinberg (well, that sounds like a good name for a beer if you were to ask me), ever since then its successive versions, with 5, 7, and 9 as some of the most popular, have got better and better until they've released this Cubase Pro 9, a real beast when it comes to professional music editing that also allows us to work on several tracks at the same time, record audio from multiple sources, make the most avant-garde mixes and apply over 80 sounds effects to our songs.

Which Cubase is the best one of them all?

Although we hadn't mentioned it until now, you should know that in this family of products we can find 3 different programs, each one of which has slightly different features. In this review, we're introducing you to the Pro version and it's, without a doubt, the best of the three as we'll see below. But it's also obviously the most expensive application in this range since it costs almost 600 dollars.

Cubase or ProTools? Or maybe Nuendo or FL Studio?

Obviously, this isn't the only DAW on the market, although it is one of the most complete and powerful. Could we say that it's the best without making a mistake? Definitely, not. That would depend on the specific needs of each user and up to which price they're willing to pay because, as you probably already know, audio editing software is very expensive at professional levels. Is it better than ProTools, Nuendo, Fruity Loops, or Adobe Audition? It's impossible for us to say. You'd better ask real music professionals for a better and unbiased answer.