Download Dead Space right now and play one of the most successful terror game dealerships. The horrifying atmosphere of Dead Space will not disappoint you 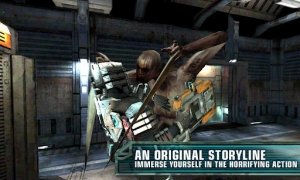 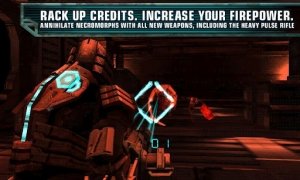 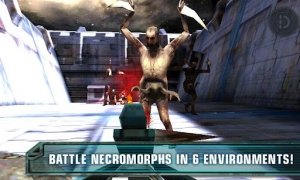 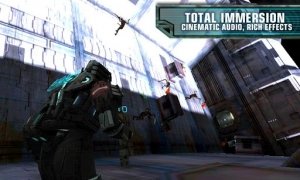 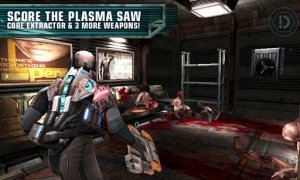 If you like videogames that give you goosebumps, you now have the adaptation of one of the best survival horror videogame dealerships for Android. We are talking about Dead Space.

Dead Space's version for Android has a great design and excellent sound effects that enhance the gaming experience, as well as masterfully combining science fiction with horror and action genres. Its setting, based on a crafted graphic aspect, will frighten players with the situations that are posed. Together with the playability offered by its controls, we can state that we are talking about one of the games that exploit the possibilities of state-of-the-art phones to their maximum extent.

Whoever has played Dead Space on a console will know some of the resources available for players in this version, although they will certainly come across new weapons for their use. Additionally, the fact that the game is controlled with a touchscreen offers a new attraction for experienced Dead Space players.

Download Dead Space for Android and you will definitely be thrilled.

Antony Peel
Electronic Arts Inc.
Over a year ago
This year
2.9 MB