Travel back in time with this GTA San Andreas - Grand Theft Auto, one of Rockstar's best games which is remastered and adapted to Android smartphones 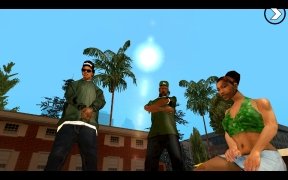 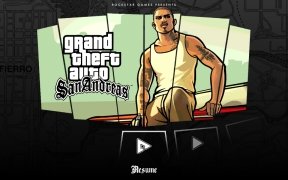 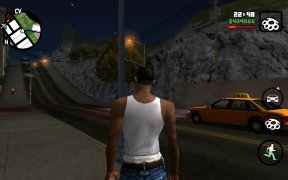 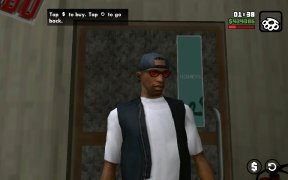 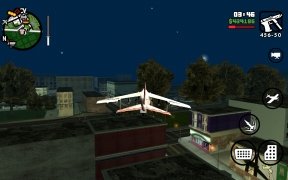 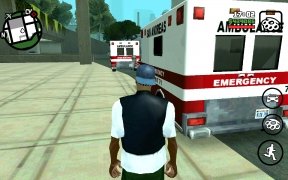 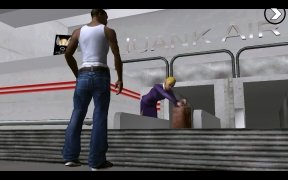 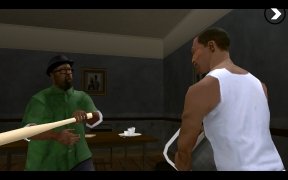 Return to San Andreas in this classic Rockstar game

Most gamers, from the youngest to those who are already combing gray hair or have nothing to comb, know the GTA saga. Most of us have played one or several installments, even all of them more than once. Just look at the phenomenon around GTA V which continues to be one of the most successful online games when it was released back in 2013.

All the games in the saga have a common story: the characters, criminals with an antihero side, end up involved in problems that must be solved in an open world map and carrying out dangerous missions of all kinds.

This is an action-adventure videogame released in 2004 for PS2 and later presented for PC and other platforms, which is still fondly remembered by many.

The plot takes place in the fictional state of San Andreas in the year 1992. Carl Johnson, the protagonist, returns after years of absence to investigate the murder of his mother. There, in an area occupied by warring gangs, he will be accused of murder by the police and will travel through the three cities of the state (Los Santos, San Fierro and Las Venturas) to clear his name, avenge his mother's death and protect the rest of his family.

Clear your name, avenge your mother's death and earn the respect of the gangs.

The remastering of the game comes with the necessary improvements and options so that this great classic doesn't lose any of its gameplay or original charm:

The result does not go unnoticed and even today, many players still play the game with the sole purpose of driving around the city, escaping from the police and listening to the car radio, without doing a single mission along the way. If you want to enjoy GTA San Andreas - Grand Theft Auto, it is worth every penny it costs to officially download the game.