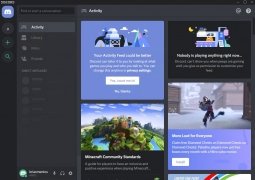 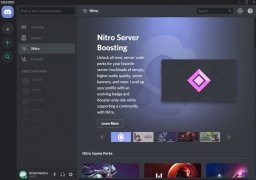 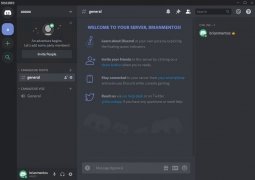 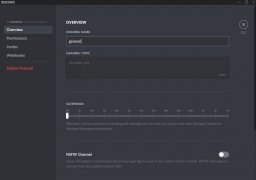 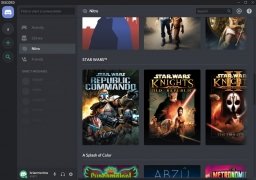 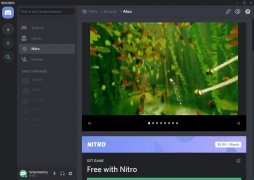 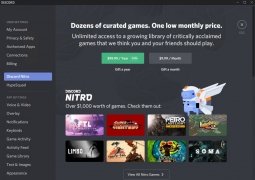 The chat and voice communication platform for gamers

The rise of online gaming has led to the development of different programs aimed at simplifying communications between players. One of them is Discord, a program based on the VoIP protocol that allows users to communicate fluidly by voice or text, and totally adapted to the outcome of their games.

Communicate fluidly and comfortably with your game mates

Over 25 million users have decided to use this software, which is also available for platforms of the likes of Android and macOS, intending to simplify the communications between gamers as many of them previously had to resort to systems of the likes of Skype or others that aren't conceived for video games.

This software offers its users functions and features such as the following: