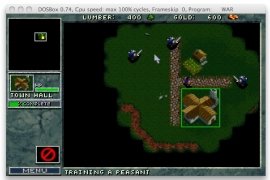 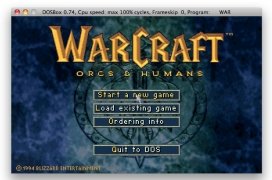 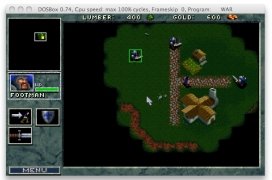 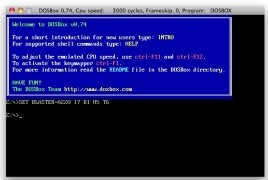 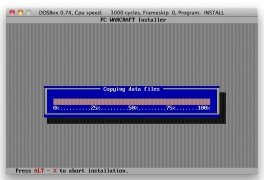 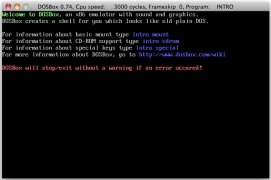 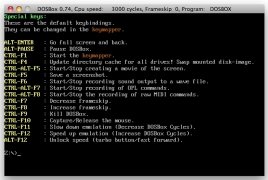 Back in the days of the MS-DOS operating system, developed by Microsoft, there was a very wide range of games, many of which have become true classics over the years, from X-COM to the first game of the Warcraft saga, Humans vs Orcs. The problem is that it's no longer possible to play these games any more on modern operating systems, making it necessary to resort to applications like DOSBox to do so.

Just like many modern emulators emulate the behavior of important video game consoles, DOSBox does the same with the computers which were usually used to work with MS-DOS (386, 486 and Pentium).

Make MS-DOS work on your Mac.

How DOSBox works is relatively simple, and anybody who has used MS-DOS at any time will be able to use it, because it opens a console which is identical to the classic system command line and it follows all the rules of the old system. So in just a few seconds it will be possible to install and launch games.

Download DOSBox for free to be able to enjoy the classic MS-DOS games once again on your Mac.

Antony Peel
DOSBox
Over a year ago
This year
3.9 MB

DOSBox PC 0.74-3
Other languages
We use our own and third-party cookies for advertising, session, analytic, and social network purposes. Any action other than blocking them or the express request of the service associated to the cookie in question, involves providing your consent to their use. Check our Privacy Policy.