In Empire Earth 3 you can live intense combats both in Orient and the Western World. Download Empire Earth 3 and enjoy a brilliant real-time strategy game 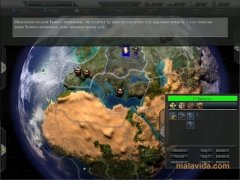 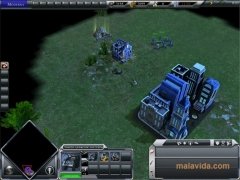 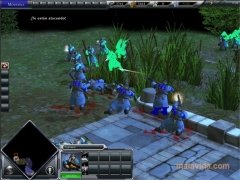 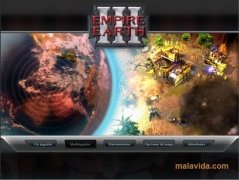 The successful Age of Empires was the reason behind the saga at hand, none other than Empire Earth 3, the last release of this brilliant real-time strategy (RTS) game series, that managed to convince the general public and the critics thanks to its great quality and its incredible settings.

Although the saga allowed us to play all the ages lived by the human race, Empire Earth 3 reduced that number to five due to the fact that they are the ones that had the best environment and also to the fact that a game that went all the way from the stone age to the space age required too much time.

To start playing Empire Earth 3 it's necessary to choose one of the three factions that are available, Western, Middle-East or the Far East. Within each civilization we will be able to choose a nation, each has different units, buildings, and strong points, so we have to choose which civilization is nearer to our playing style.

Like any real time strategy game, Empire Earth 3 will force us to pay attention to the population as well as to the army, but also to the resources that we collect.

Antony Peel
8/10
Sierra Entertainment
Over a year ago
More than a year ago
1.6 GB