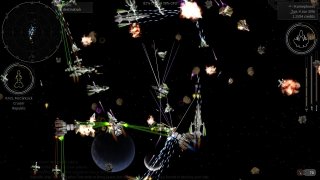 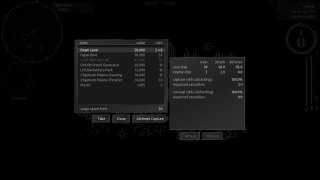 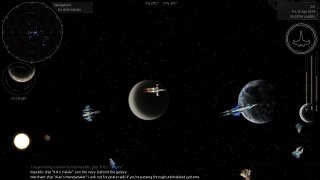 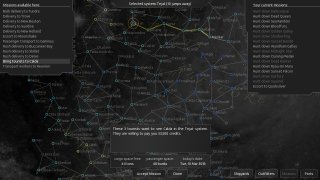 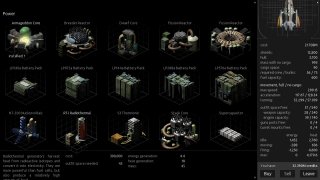 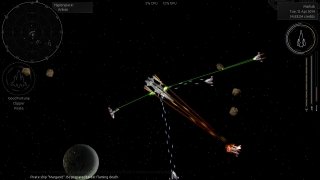 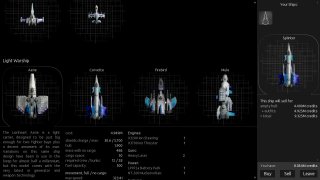 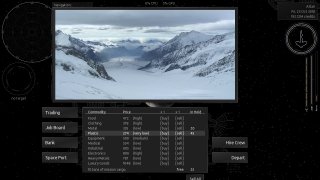 The classic video game series Escape Velocity is the source of inspiration for Endless Sky. It's a 2D trade and combat game set in outer space in which we'll have to carry out our missions whilst handling a shuttle, cargo ship or fighter.

Explore the galaxy and complete missions

Depending on the type of vehicle we choose, we'll have to complete different sorts of missions:

Furthermore, there's also a civil war going on. We can get involved or totally ignore it to carry on exploring the galaxy and dealing with space pirates. In any case, this galaxy has hundreds of systems and planets, as well as several species with their own technology.

We'll have over 50 spaceships available, being able to customize them however we like, and if that weren't enough, there's also a galaxy editor that allows us to add more star systems and planets.

Since it's an open-source game, apart from being able to download it for free, the user community can also collaborate generating new contents. Therefore, the entertainment possibilities of this space strategy game are much bigger.