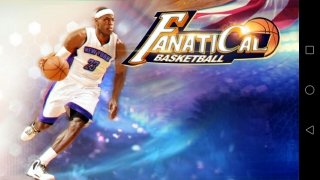 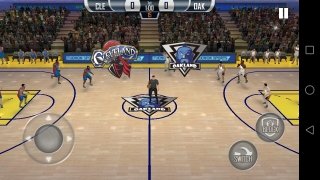 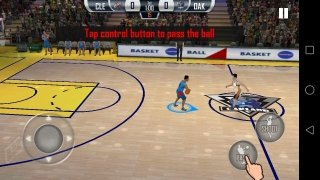 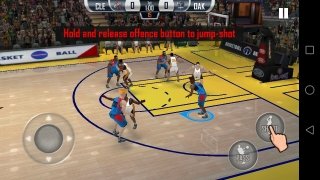 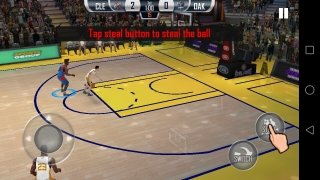 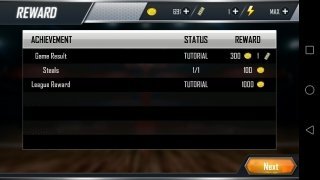 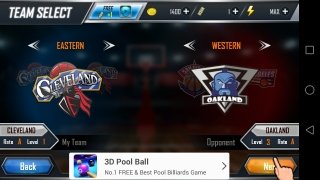 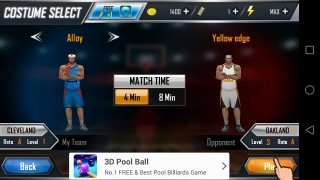 Sometimes, sports game try to cover so many aspects that they end up being too overwhelming, to such an extent that they forget about the most important thing: the playability of the game and entertaining the gamer with the most stunning moves. We usually see so in football games but also in basketball titles and that's why we can't stop praising games of the likes of Fanatical Basketball for Android smartphones and tablets.

Once we download its APK, we can forget transfers, signings, strategies, tactics and all the merchandising that revolves around the best basketball league in the world, the NBA. We'll simply focus on enjoying each match to the max, trying to the most stunning moves, including blocks, dunks, and three shooters to guarantee our victory.

How to play Fanatical Basketball?

There's not much to unveil about playing this basketball game for Android. Once you've chosen your team, the name of which will remind you of an NBA franchise, and selected a game time length, simply use the on-screen virtual controls to play: a virtual joystick to move around the court and two buttons that will change depending on whether you're attacking or defending.

One of the most realistic basketball games

The companion app of NBA 2K20