In Fast & Furious 6: The Game you can put your skill to the test in a game that recreates all the action of the sixth instalment of the popular movie saga 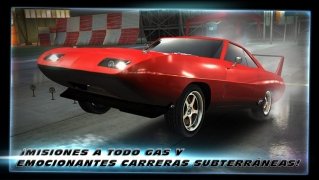 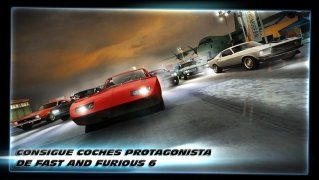 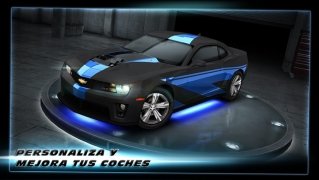 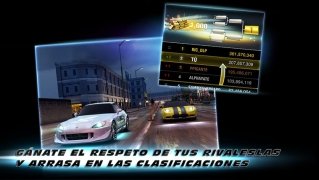 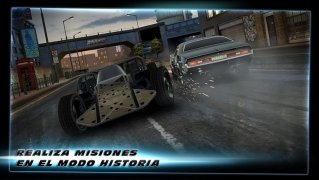 Immerse yourself in the Fast & Furious movie saga with the game that recreates the sixth part. In this title you're going to have to get ready to take on a few jobs that will help you earn money and build a reputation.

You're going to have to prove your skill behind the wheel of some of the most stunning cars in the world. Fast & Furious 6: The Game will put you up against the most experienced online drivers, in exciting missions and different game modes. All the movie's excitement now on your computer so you can live it in first person.

Get behind the wheel of the most stunning cars and become another member of Fast & Furious.

Fast & Furious 6: The Game Android 4.1.2
Other languages
We use our own and third-party cookies for advertising, session, analytic, and social network purposes. Any action other than blocking them or the express request of the service associated to the cookie in question, involves providing your consent to their use. Check our Privacy Policy.