Fast & Furious 6: The Game is based on the sixth installment of the action and car racing movies in which you'll have the chance to drive its vehicles 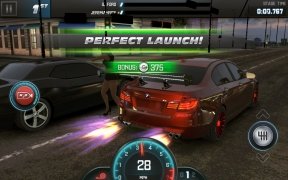 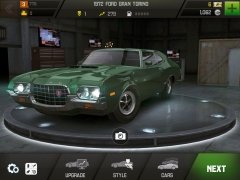 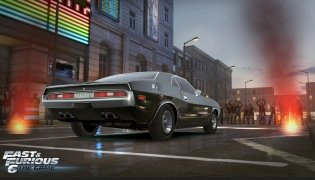 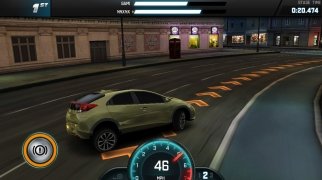 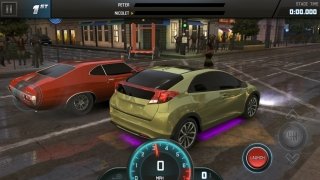 Enjoy playing FF6 The Game on your Android

The first difference we find in this version regarding others like Legacy, is the playability of Fast & Furious 6: The Game. Here you won't sit directly behind the wheel like in the legendary Test Drive or the recent Need For Speed versions, but it's rather more about controlling skids and spins instead of racing around at full throttle to cross the finish line in first place.

Immerse yourself into a movie that Orson Welles would have loved to direct.

From your smartphone, you'll be able to compete in races and unlock different cars, both in their classic and their newest versions: Corvette, Dodge Charger, Ford Mustang, Chevrolet Camaro...

Fast & Furious 6: The Game PC 4.1.2
Other languages
We use our own and third-party cookies for advertising, session, analytic, and social network purposes. Any action other than blocking them or the express request of the service associated to the cookie in question, involves providing your consent to their use. Check our Privacy Policy.