Have you dreamed of having your own football team? With Football Club Simulator - FCS 18 you can be from a player to the chairman of your own club 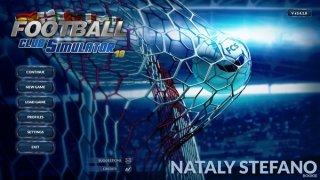 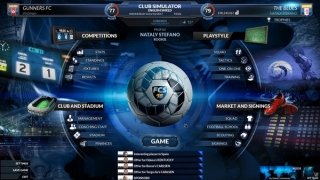 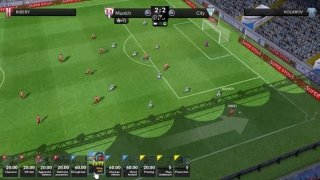 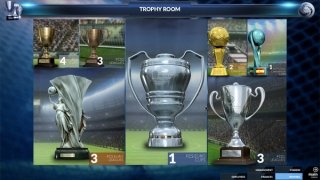 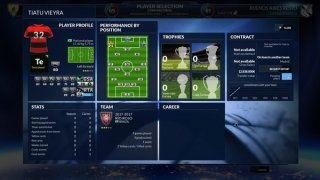 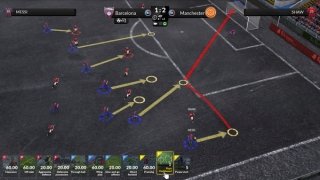 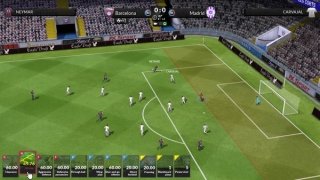 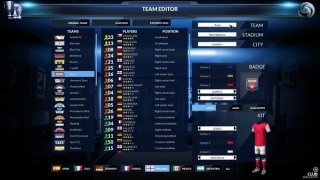 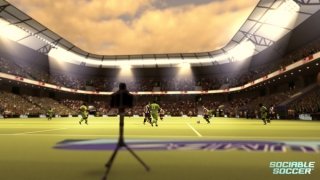 There are people who like giving orders and others that prefer to be told what to do, to avoid responsibilities and having to think. There are also people that prefer others to do the dirty work, unlike those people that like doing things themselves. Now think about the world of football. Would you like managing a team or playing? If you prefer to play, there are loads of different games that you can choose to play on your PC. But it's slightly harder for those that prefer to be a manager. If you're more into making decisions about the management of your club, Football Club Simulator - FCS 18 for PC is your game that you can download in its 2018 version at an affordable price.

Make all the club's decisions as its coach, manager, and chairman.

Full control over your team

FCS is a football game that offers you a totally different experience, more focused on an adult audience that prefers to manage every single aspect of its team. Thus, in this game, you'll make all the decisions that correspond to a coach, a manager, and a chairman. Feel like Homer Simpson when he owned the Denver Broncos.

If you want to try out your best strategies, schedule an interactive match in which you give your orders in real time to the players by freezing the time. During the match, they'll put into practice whatever you've taught them during the training sessions but you can also switch the tactics, passes, movements, and even tell them when they have to shoot on goal. Analyze the game, manage your youth team, the signings of new players, renovate your stadium, pick your starting eleven, set the ticket prices... There are several leagues available from seven different countries:

Put your strategy to the test in an interactive match whilst you give orders to your players in real time.

The only drawback about this game is that it doesn't have the official licenses to be able to use real team names. But thanks to the MyTeam editor you can change the names of the teams and players, and even their kits and badges. Another option is to install a patch with a real-player update if you prefer.

Antony Peel
FCS - Football Team
Over a year ago
More than a year ago
2.3 GB