eFootball 2023 is the new installment of Konami's old PES. The soccer game franchise is updated to the 22-23 season improving some aspects of the game.
8/10 (472 Votes)
Download 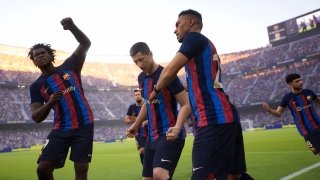 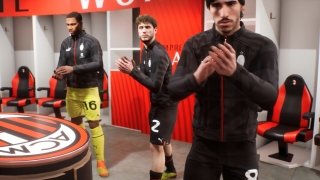 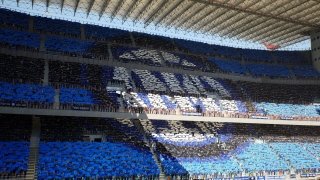 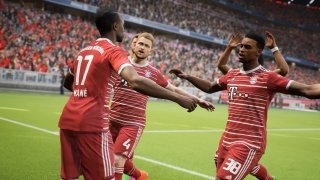 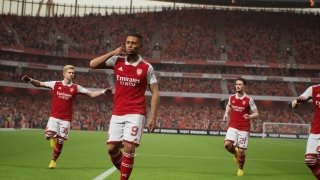 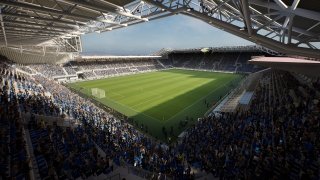 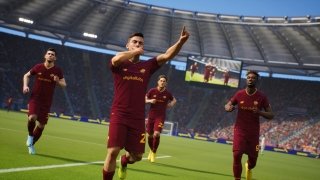 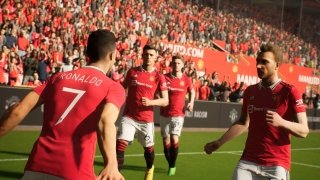 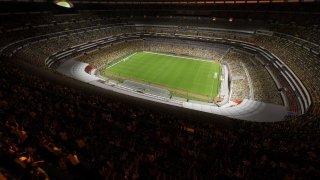 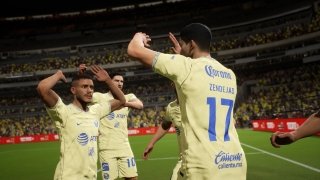 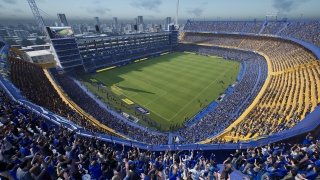 Next to EA Sports' FIFA, the most anticipated soccer game every season is Konami's PES. Pro Evolution Soccer has been considered by many for many years as the best simulator of the beautiful game. And we use the past tense because the franchise was renamed and became eFootball. And specifically for the 22-23 season, it is going to be eFootball 2023.

To compete with FIFA, Konami has introduced a series of changes in its franchise that impact two aspects: graphics and gameplay. As for the first, it has opted to change the Fox Engine graphics engine by Unreal Engine, becoming more fluid in the action and level of detail of the different elements involved in the game, such as players or scenarios. The gameplay was also optimized, emphasizing an action-based gaming experience.

In addition to the game itself, eFootball offers the free to play game mode. That is, it embraces the distribution system of other video games and can be downloaded for free through Steam and enjoy many features (all you have to do is download and install the platform's client to start the download), although some of the content will only be available through internal transactions and content that does require payment. We also find that it supports cross-play with other platforms such as PlayStation, Xbox, Android, iOS, and PC.

The following is a summary of the main features you will find in eFootball: