Become the best player in the world in FIFA Online. Download FIFA Online for free on your computer and start competing in international championships 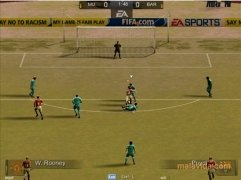 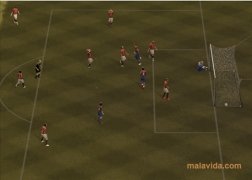 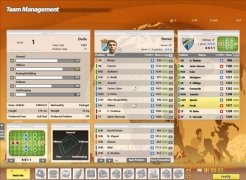 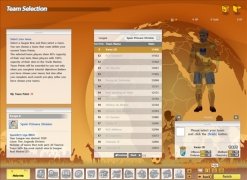 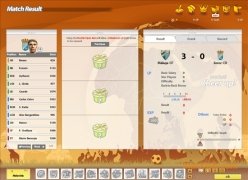 After the success of FIFA and FIFA Manager, EA (Electronic Arts) has decided to launch a new title for all its users, thanks to which it offers them a new and alternative mode of playing this great game, allowing players from all over the world to play each other, to become the best player in the world.

Manage your own football team

FIFA Online is a video game in which we'll have to manage a team, decide all the technical aspects and then go on to play the corresponding matches, in such a way that we'll be able to become the best club or national team in the world.

The game also offers us the possibility to play great championships (UEFA European Football Championship or the FIFA World Cup), as well as being able to challenge our friends, with the objective of gaining points and improving our standings.

The game is quite appealing at a graphic level, and its playability is very high, that not only allows us to control the movement of each player but also lets us control the tactics and team reactions. Download FIFA Online and show the world who's the best.

Antony Peel
9/10
Electronic Arts Inc.
Over a year ago
More than a year ago
1.2 GB

FIFA Soccer iPhone 14.1.03
Other languages
We use our own and third-party cookies for advertising, session, analytic, and social network purposes. Any action other than blocking them or the express request of the service associated to the cookie in question, involves providing your consent to their use. Check our Privacy Policy.