2.1.0.0 Dream League Soccer 2019 for PC allows you to play with football teams from all over the world taking part in penalty shootouts and playing the World Cup
7/10 (443 Votes)
Download 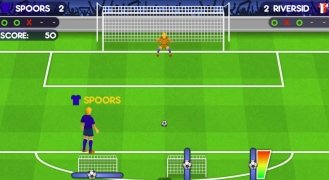 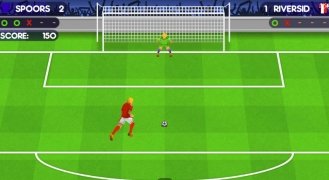 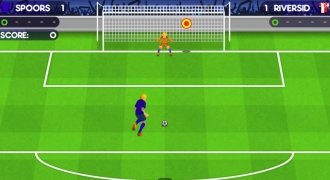 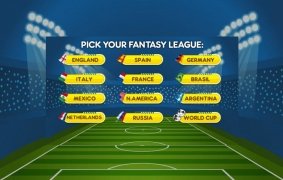 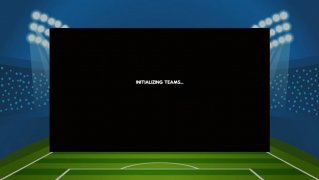 If you're looking for the official PC version of Dream League Soccer 2019, you'll have to continue searching... or even download the APK of the Android version we offer you here at Malavida and run it through an emulator of the likes of BlueStacks to be able to play on your computer screen. This Dream League Soccer 2019 is a game that, despite its name, has got nothing to do with First Touch's title: it's basically a soccer game about taking part in penalty shootouts. Nowhere near a realistic simulator with great graphics that intends to be a serious alternative to Konami's Pro Evolution or EA's FIFA.

But who cares because if you're into football you're going to love taking one penalty kick after another to emulate some of the best penalty shooters of all time such as Cuauhtémoc Blanco (considered as the best), Matt Le Tissier (another expert), Koeman, Penev, Hugo Sánchez... taking us back to the era of all these great players.

Basically, because this game could well be a sequel to Rage Software's Strike that was released back in 1994. Therefore, we're not going to describe its graphics as stingy or outdated, they're simply vintage.

In any case, if you came here looking for a PES or FIFA lookalike, you should try better and forget about searching for cheap alternatives. And considering its price (free) and how easy it is to download install, what else could you want? Anyhow, shooting penalties is one of the coolest things about soccer.

Dream League Soccer 2022 iPhone 9.12
Other languages
We use our own and third-party cookies for advertising, session, analytic, and social network purposes. Any action other than blocking them or the express request of the service associated to the cookie in question, involves providing your consent to their use. Check our Privacy Policy.