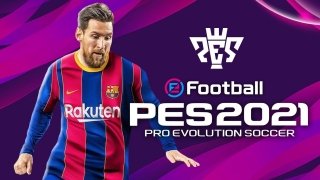 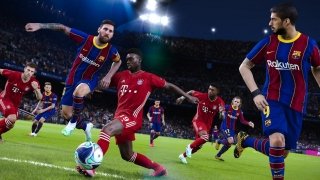 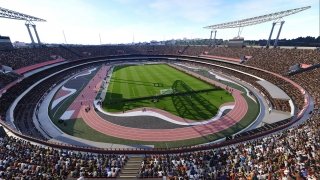 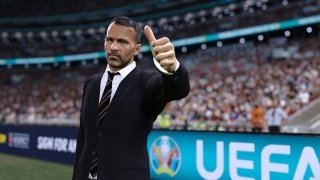 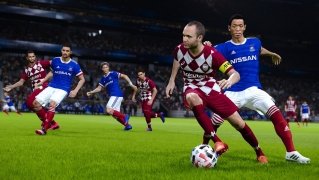 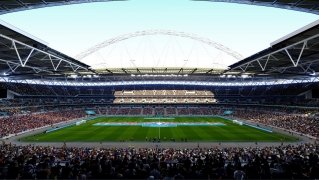 One more year, and it's been 25 years, Konami launches a new Pro Evolution Soccer version to compete with EA Sports' FIFA. However, given this year's exceptional health situation, which is impacting this sport so much, and the efforts made by the studio to prepare for the arrival of new generations of consoles, Konami has decided to launch an update on the previous eFootball PES 2020 instead of releasing an entirely new game.

This update includes all the player's new data and club lineups for the whole year (except for Inter Milan and AC Milan for which it has lost its license). It also adds a new UEFA EURO 2020 mode ahead of the actual 2021 tournament where PES 21 players will be able to simulate the game at Wembley and includes all 55 UEFA national teams.

Like its predecessor, this update of the best soccer game of the year includes the best options, which can be summarized in three main points:

On this occasion, Konami has decided to expand the number of available editions to suit players' interests even more. Yes, PES 2021 - Pro Evolution Soccer includes a standard version (available in a physical version), and other several options to choose from available in digital-only:

There are also special rewards and achievements to reward veteran players who have played the ePES 2020 myClub.

Now that you know all the details, don't hesitate to buy this update by Steam. Compare the advantages of what is possibly the most realistic soccer game in the world with the features of FIFA 21 when it is officially launched at the end of September.

PES 2021 - Pro Evolution Soccer iPhone 5.7.0
Other languages
We use our own and third-party cookies for advertising, session, analytic, and social network purposes. Any action other than blocking them or the express request of the service associated to the cookie in question, involves providing your consent to their use. Check our Privacy Policy.