The best soccer video game is back for the 22-23 season. EA SPORTS FIFA 23 gets updated to offer the best virtual experience for the world's best sport 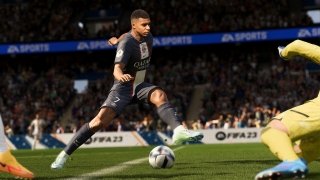 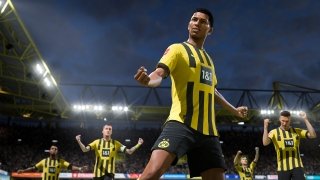 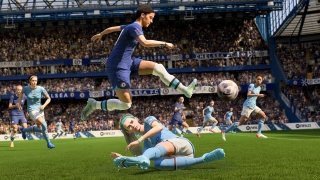 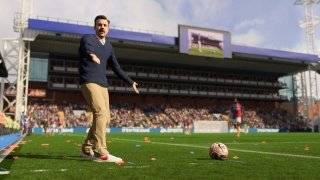 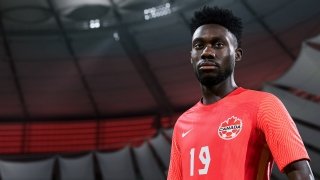 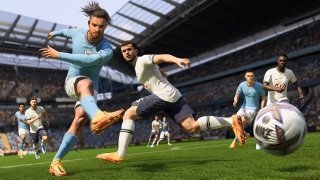 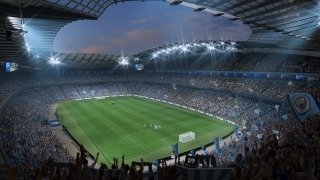 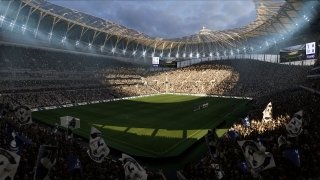 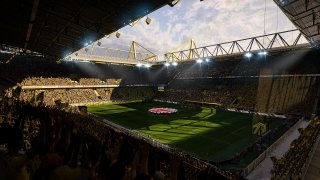 EA Sports' classic FIFA has become EA SPORTS FIFA 23 for the 22-23 season, anticipating the name it will receive as of July 2023, EA Sports FC, due to the end of its association with the entity that organizes soccer games on a worldwide level. But while this transition takes place, we will be able to enjoy another edition of this veteran saga of soccer games considered, for a good number of gamers, the best soccer game currently available.

It needs no introduction as it is the most popular soccer video game of this generation, sorry eFootball 2023 (formerly known as PES), and it has millions of players around the world. The reason for its popularity is that it offers a gaming experience that is difficult to match, graphics that improve year after year, and the always attractive incentive of having the official squads of all the soccer teams that are part of its database (a great advantage compared to its great rival Konami) along with the most important national and international official competitions

This new edition of the soccer simulator has been updated for the 2022-2023 season with improvements regarding graphics, gameplay, and, of course, new content, such as the current lineups of all the teams in its database including the lineups of the women's soccer teams.

We already know what the historical virtues of the famous EA Sports soccer game are. But what makes it special for the 2022-2023 season? How has it improved? Let us tell you about it: