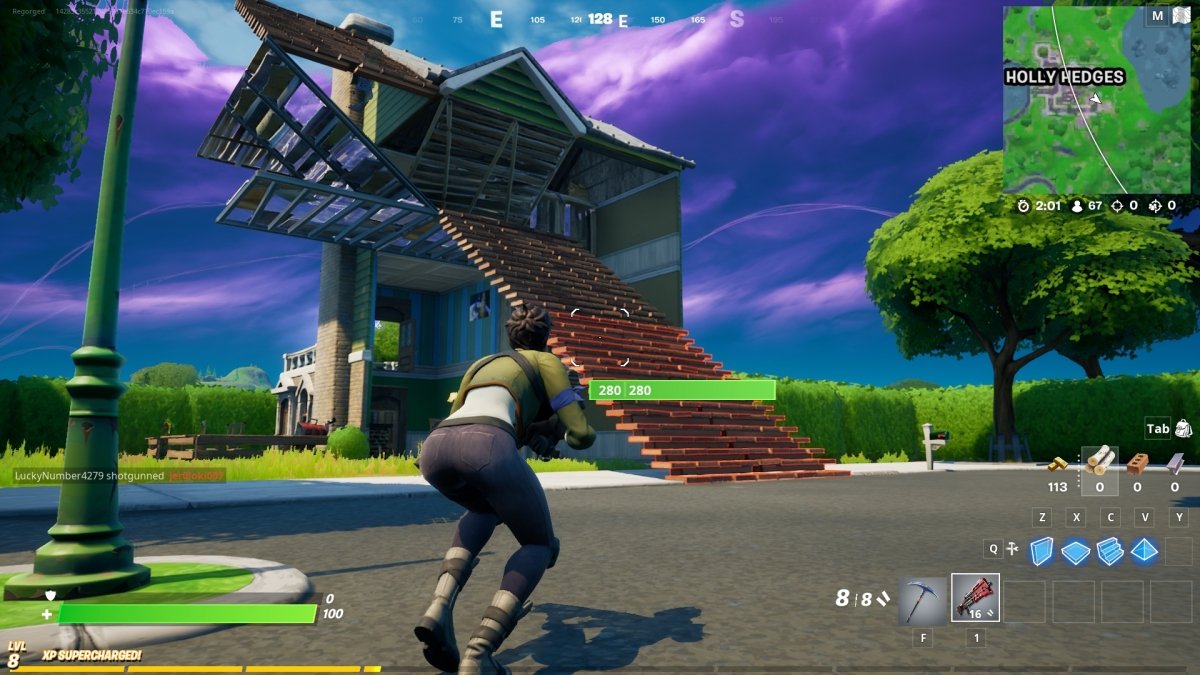 But if you want to be able to play Fortnite Battle Royale at full throttle making the most of all its graphical features and playability, your computer should come along with a configuration as follows:

These are the recommendations in terms of hardware specifications for a PC that were published a few months ago with the release of the early access version of Fortnite. However, as the final stable version is developed, and any future updates are released, the requirements will change to incorporate new hardware options, which may lead to the optimization of the game helping more computers to be able to run the game without any trouble. In any case, bear in mind that this kind of game is usually quite demanding in terms of hardware. Also take into account that these requirements don't affect aspects such as the lag which mostly depends on the bandwidth and the game's servers.