When was Fortnite released on PC

Fortnite has been with us for so long now that it's already part of the landscape of our digital lives. That leads us to ask this question: how long has Fortnite been reigning supreme in its class? 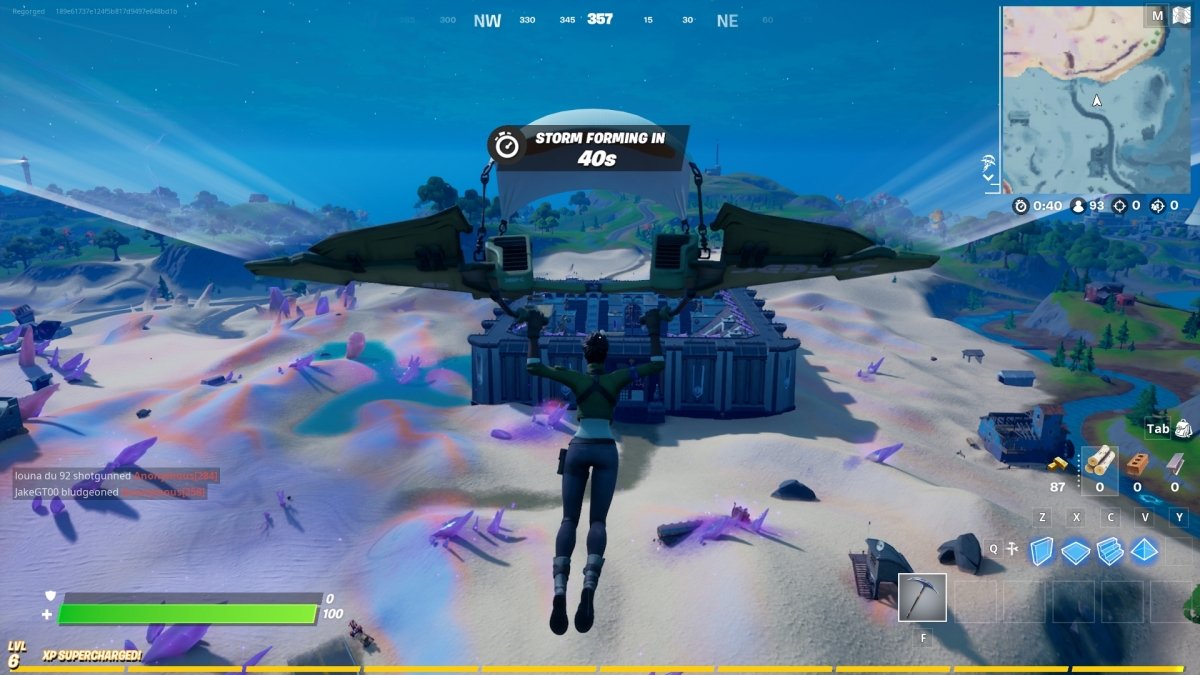 Fortnite as we know it was released as an early access title on September 26, 2017, although it had previously spent some time as an early access title. Originally, this title wasn't even a battle royale. Its roots go back to 2011, when it was born as a result of a developer meetup (or game jam) at Epic Games, just after they had released Gears of War 3.

While Fortnite was not a direct result of the game jam, an agreement was reached to create a game that would merge building elements from titles like Minecraft, with elements from third-person shooter games like the aforementioned Gears 3. As development progressed, what resulted was what is known today as Fortnite: Save the World, a single-player game mode in which the user must survive in an open world, facing hordes of zombies as the main enemies.

With these premises in hand, on July 25, 2017 Epic Games launched Fortnite: Save the World as an early access title. And, almost at the same time this was happening, PlayerUnknown's Battlegrounds (PUBG) was released and became a worldwide phenomenon. Epic Games decided that they wanted a piece of that cake so profitable a priori, and realized that with the bases of the original Fortnite mode they could create a battle royale type game. Within two months, Fortnite: Battle royale saw the light of day and began to become the worldwide phenomenon it is today.

Today, millions of players around the world are immersed in this battle royale. There are even eSports competitions linked to Fortnite, and Internet personalities (such as Ninja) who have made this title their way of life. Fortnite continues to grow, and there is no sign that its ceiling is near.