2.6.2 Freeciv is a great strategy game for Windows PC based on Civilization I and II, inspired by the same plot and applying the same rules to all your games
8/10 (2 Votes)
Download 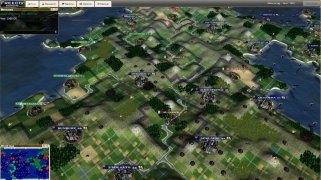 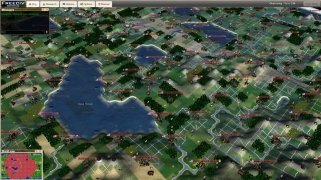 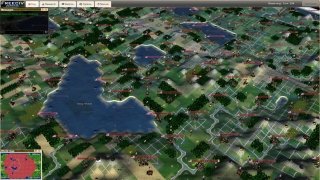 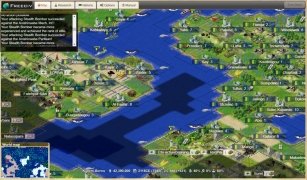 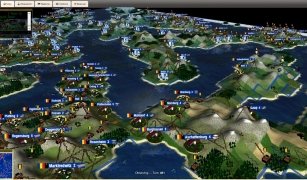 Civilization is one of the most popular strategy games of all time. It was based on a very eye-catching approach as we started off in the Neolithic age with the first humans that mastered agriculture and farming, and we could evolve to become a civilization full of scientific and philosophical discoveries.

Well, this Freeciv is an open-source video game based on the same rules and in which we'll also have to lead a group of human beings to become one of the greatest civilizations on Earth. One of its main assets is that we can play games with hundreds of rivals at the same time.

If you had fun back then playing Civilization I or II, don't hesitate to download this game that can be downloaded, distributed and modified freely.

Antony Peel
The Freeciv Project
Over a year ago
More than a year ago
34.6 MB

Freeciv Android 2.6.0
Other languages
We use our own and third-party cookies for advertising, session, analytic, and social network purposes. Any action other than blocking them or the express request of the service associated to the cookie in question, involves providing your consent to their use. Check our Privacy Policy.